Put Me On The Moon

Fifty years ago in 1969, man landed on the Moon. It was perhaps the only moment in history when all human beings were united in a sense of collective wonder and awe, as they witnessed the memory of a lifetime. The landing was broadcast on live TV to a worldwide audience. We wish to remind people that they can come together through their imagination and wonder at the Moon again and feel united by sharing what matters to them.

Aldrin Elementary School was opened in 1994, on the 25th Anniversary of the Moon landing.

To mark the 25th Anniversary of the opening of Aldrin Elementary School, and the 50th Anniversary of the Apollo 11 Lunar Landing we will replace the large photo in the school lobby of Buzz Aldrin standing on the Moon with a new piece of artwork. We are inviting students, alumni, parents and family to mark this historic moment in a unique way by becoming part of a living iconic space image in the 21st century. Come together and submit your photos and stories, and feature together as part of this giant mass participation artwork at Aldrin Elementary School. 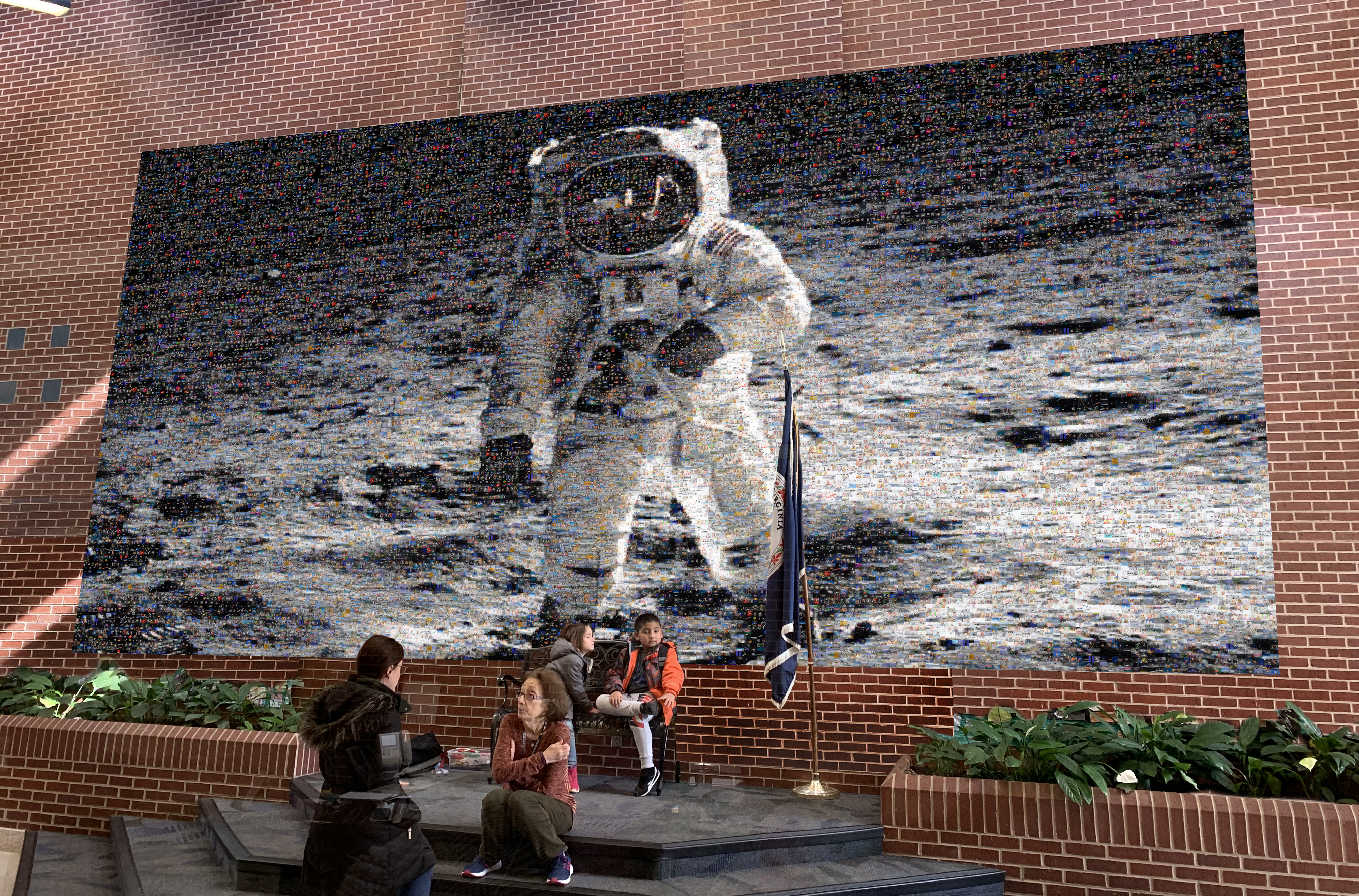 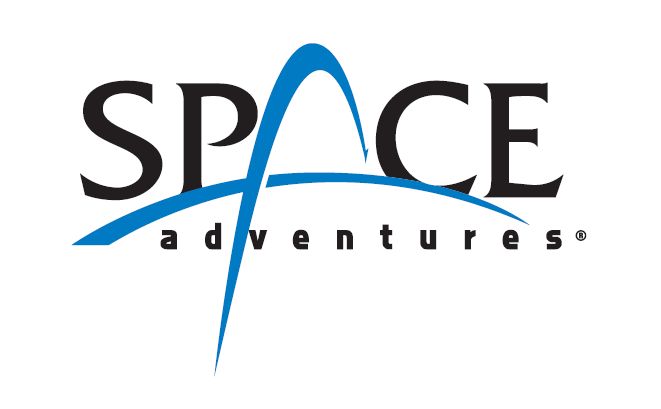 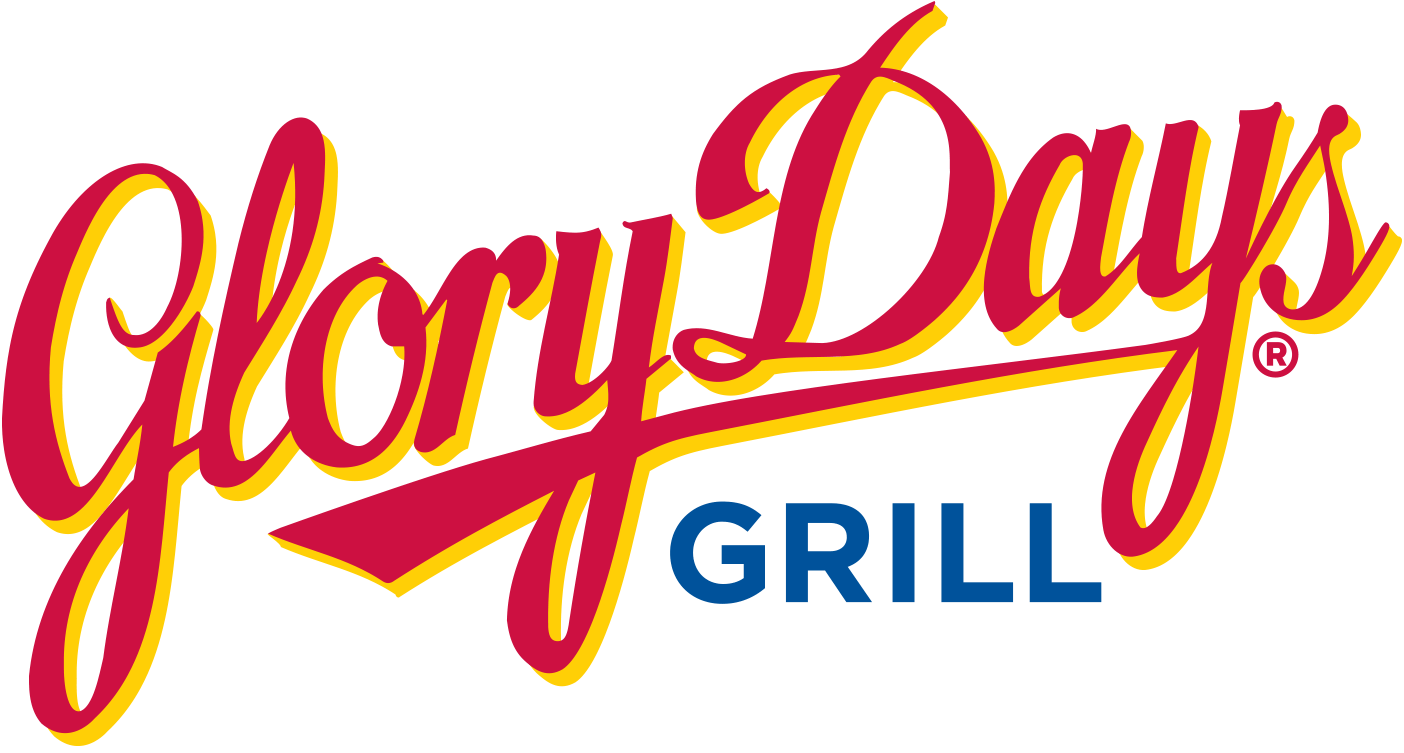