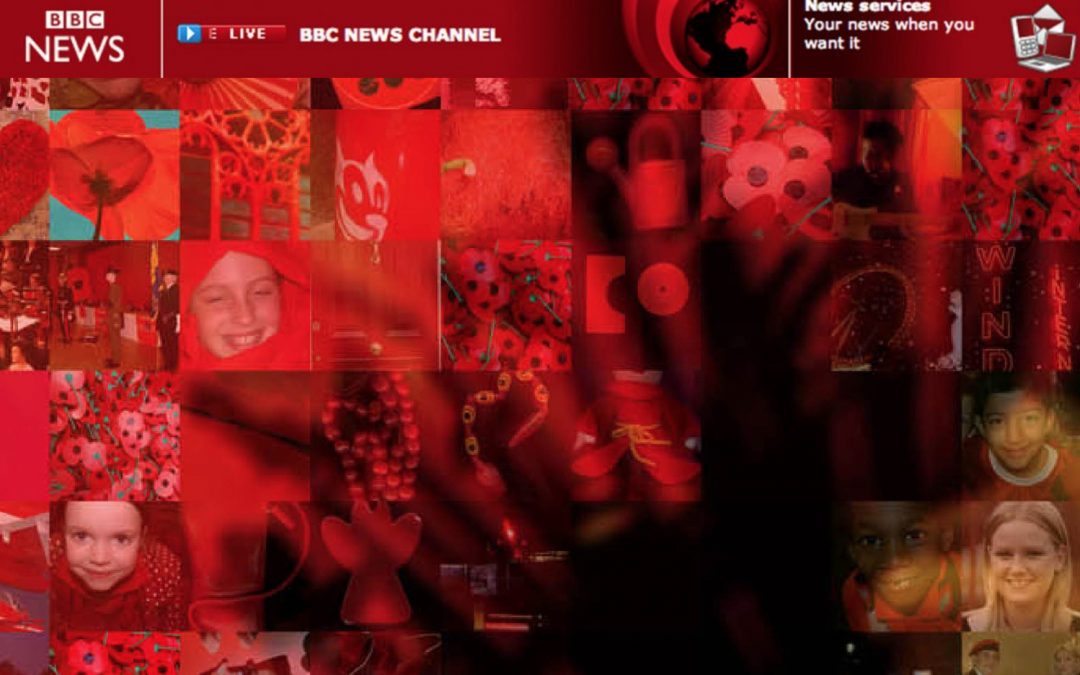 A giant poppy picture, made up of thousands of photographs of people helped by the Royal British Legion, goes on display in Victoria station. The People’s Poppy, a 20ft square floor display, features photographs of 3,500 people helped by the charity. It is only in London for a day, before going on display in Sheffield, Cardiff, Liverpool, Cornwall and Manchester. The legion is launching a new campaign to reach those who are entitled to help, but do not ask for it.