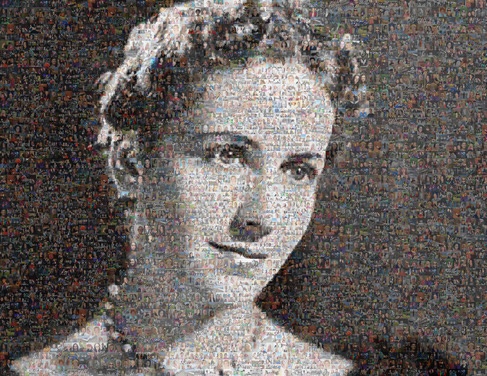 Commissioned by BH Live this portrait of Dame Peggy Ashcroft by the People’s Picture was commissioned to celebrate the opening of Ashcroft Playhouse. It is comprised of more than 6,000 photos, including photos submitted by residents of Croydon and images kindly loaned by The Fairfield Collection.

Formerly known as the Ashcroft Theatre, the renamed Ashcroft Playhouse remains the principal venue in Croydon for classical drama, ranging from Shakespeare to Agatha Christie. Celebrating one of Croydon’s greatest theatrical residents, Dame Peggy Ashcroft, the venue has become renowned for its intimate stage and setting. For its opening in 1962 John Betjeman wrote a prologue, which was humorously presented by Dame Peggy herself. During this she remarked, “Croydon had stolen a march on London by opening three halls under one roof, to provide our eternal need for drama and music. Neither the City of London nor the City of Westminster has anything to match Croydon’s cultural centre.”

As the building is locally listed, the Ashcroft Theatre lettering on the outside of the venue has been retained to mark its rich history. 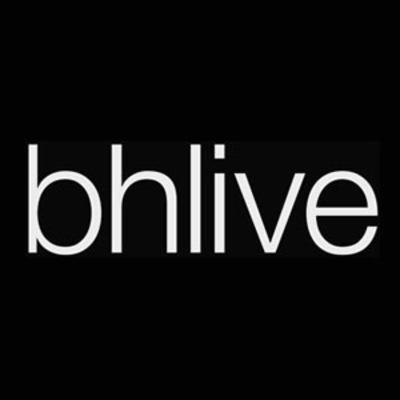