Our Story: Portraits of Change

Our Story: Portraits of Change is an interactive photo mosaic and art installation depicting a portrait of suffragist and civil rights activist Ida B. Wells. Created by artist Helen Marshall of the People’s Picture, commissioned by the Women’s Suffrage Centennial Commission, and produced by Christina Korp, Purpose Entertainment, Our Story commemorates the 100th anniversary of the 19th Amendment and women’s right to vote in the United States. From August 24-28, a 25 ft by 40 ft (1,000 square feet) installation of the photo mosaic is on display at Union Station in Washington, DC.

The final portrait is made up of thousands of photos telling myriad stories of the suffrage movement. In the online mosaic, you can zoom in, click on the featured portraits and stories, and find out more about the many programs and events happening nationwide to commemorate the suffrage centennial in 2020.

Suffragists began their organized fight for women’s equality in 1848 when they demanded the right to vote during the first women’s rights convention in Seneca Falls, New York. For the next 72 years, women leaders lobbied, marched, picketed, and protested for the right to the ballot. The U.S. Congress finally passed the 19th Amendment on June 4, 1919, and it then went to the states for ratification. Thirty-six states needed to ratify the amendment for it to become law. After another year of organizing and lobbying by suffragists, Tennessee became the 36th state to approve the amendment on August 18, 1920. A week later, on August 26, the amendment was officially signed into the U.S. Constitution. Today, more than 68 million women vote in elections because of the courageous suffragists who never gave up the fight for equality. With the physical and virtual mosaic, we honor their dedicated efforts to expand American democracy.

The Our Story mosaic depicts a portrait of suffragist and civil rights activist Ida B. Wells. Wells was one activist in a movement of many, represented by the thousands of historic photographs of suffragists within the mosaic. Wells was a leader in the suffrage movement who fought to ensure Black women would not be left behind in the campaign for women’s rights. Her leadership, courage, and determination in the face of formidable obstacles represent the spirit of the American women’s suffrage movement.

YEARS OF WOMEN'S RIGHT TO VOTE

As the starting location of the suffrage “Prison Special” tour in February 1919, Union Station in Washington, D.C. played an important role in the American suffrage movement. The “Prison Special” was a train tour organized by suffragists who had been jailed for picketing the White House in support of the federal women’s suffrage amendment. In February 1919, 26 members of the National Woman’s Party boarded a chartered train they dubbed the “Democracy Limited” at Union Station. They visited cities across the country, where they spoke to large crowds about their experiences as political prisoners. The tour, which concluded in March 1919, helped build support during a critical moment in the movement. Only a few months later, the U.S. Congress would finally pass the 19th Amendment, and it would then go to the states for ratification.

The final artwork of Our Story: Portraits of Change was unveiled at Union Station in the Main Hall on August 24, 2020. The photo mosaic includes thousands of archival photos telling the story of the suffrage movement. 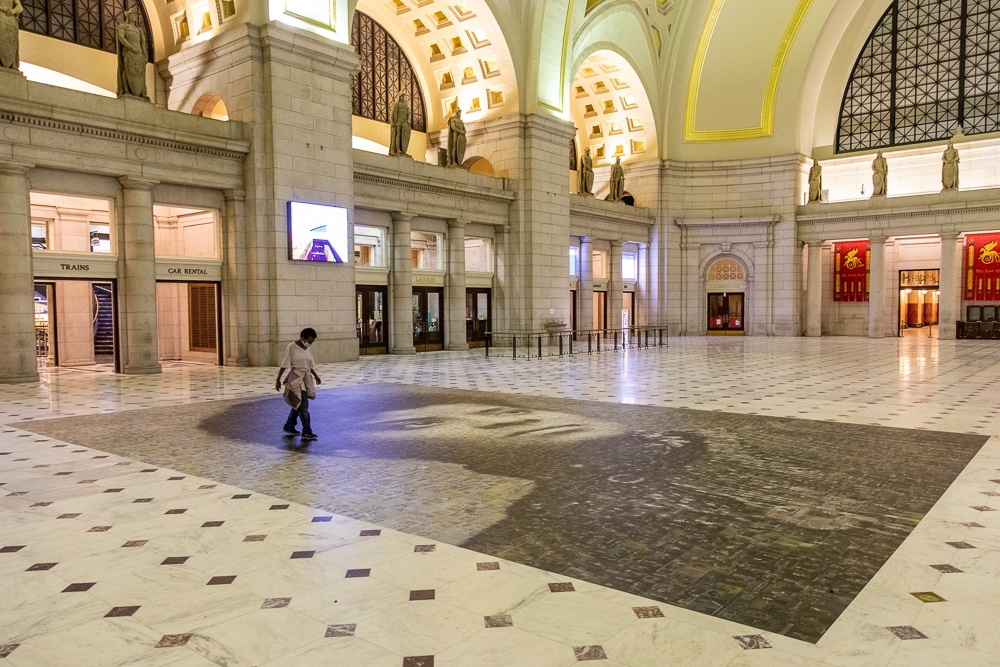 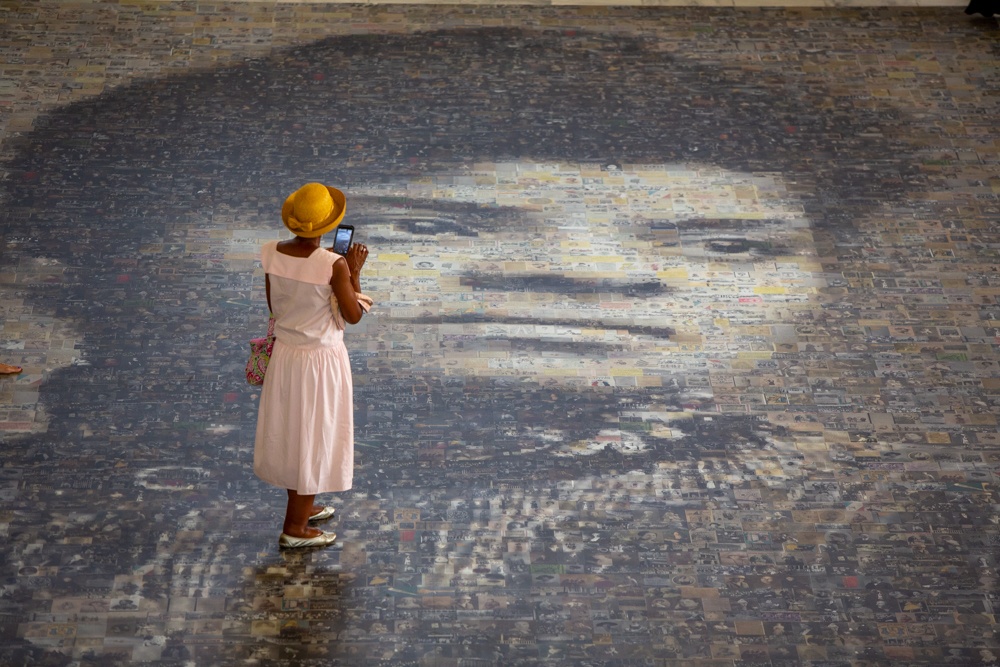 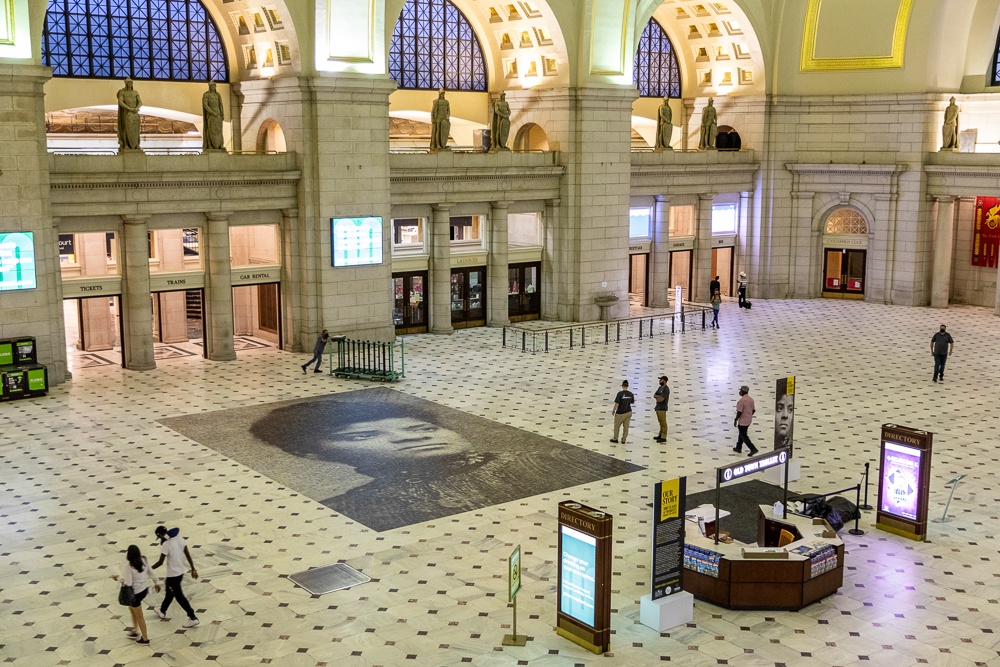 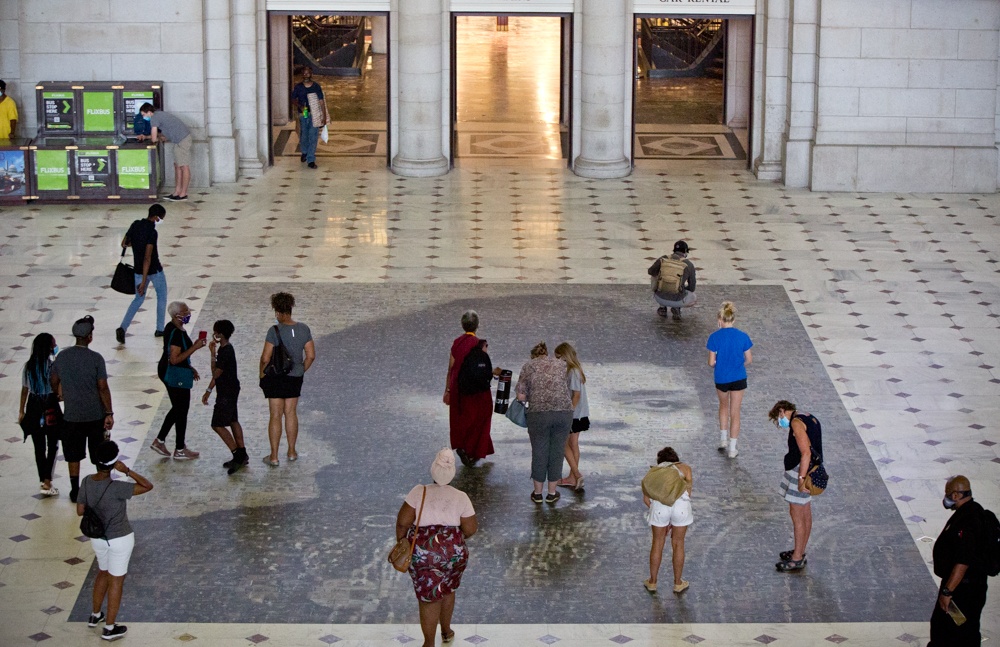 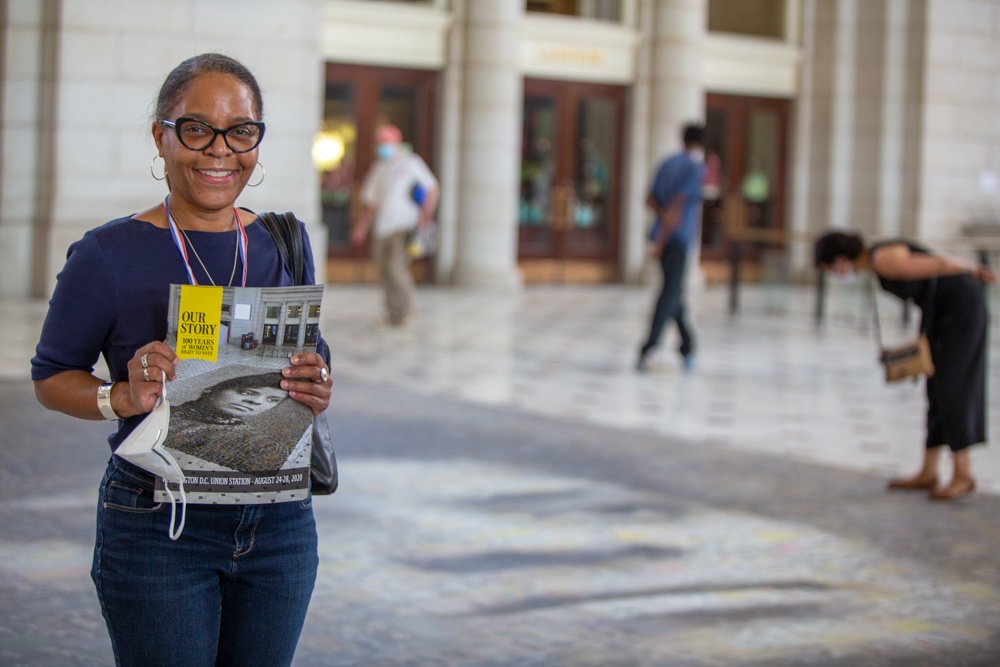 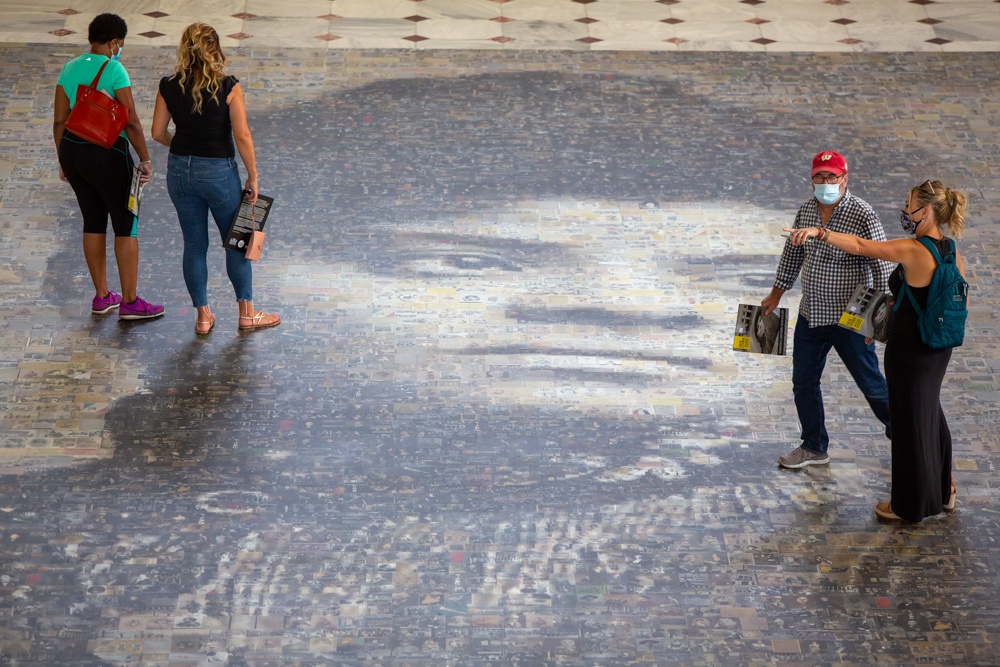 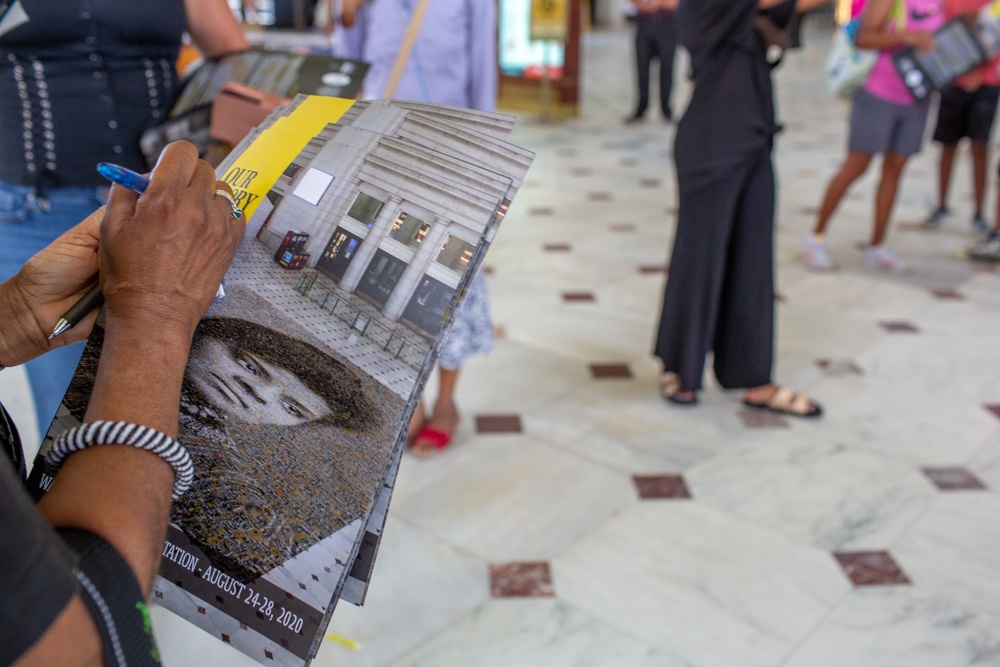 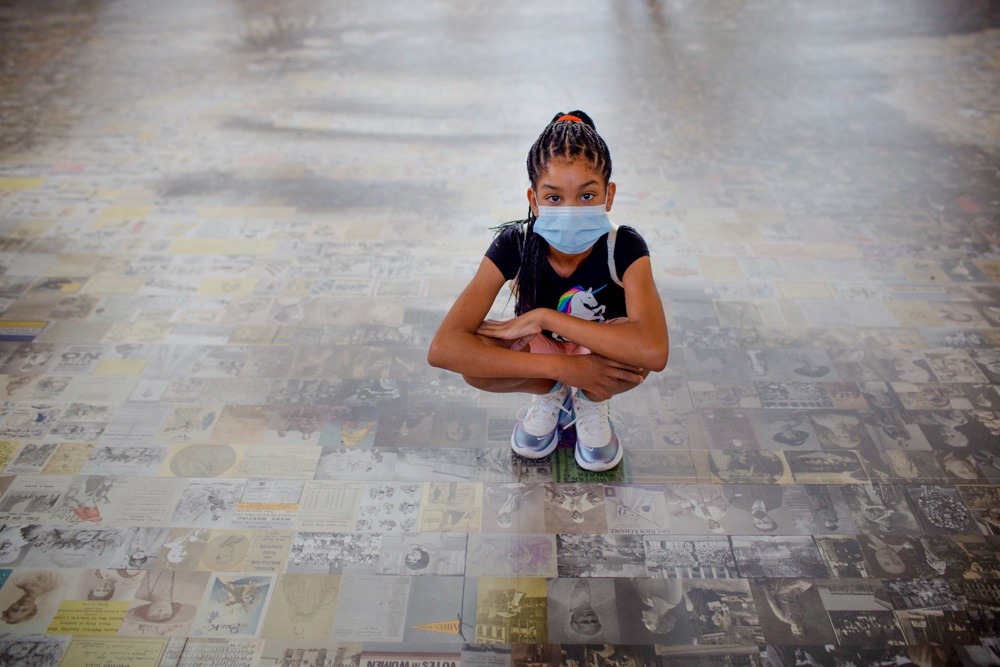 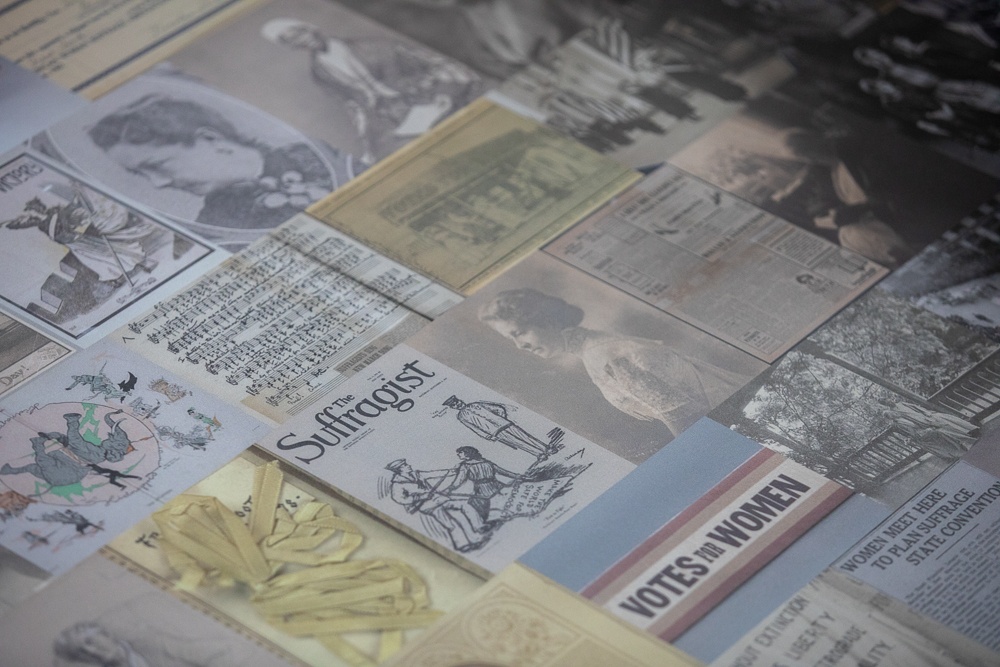 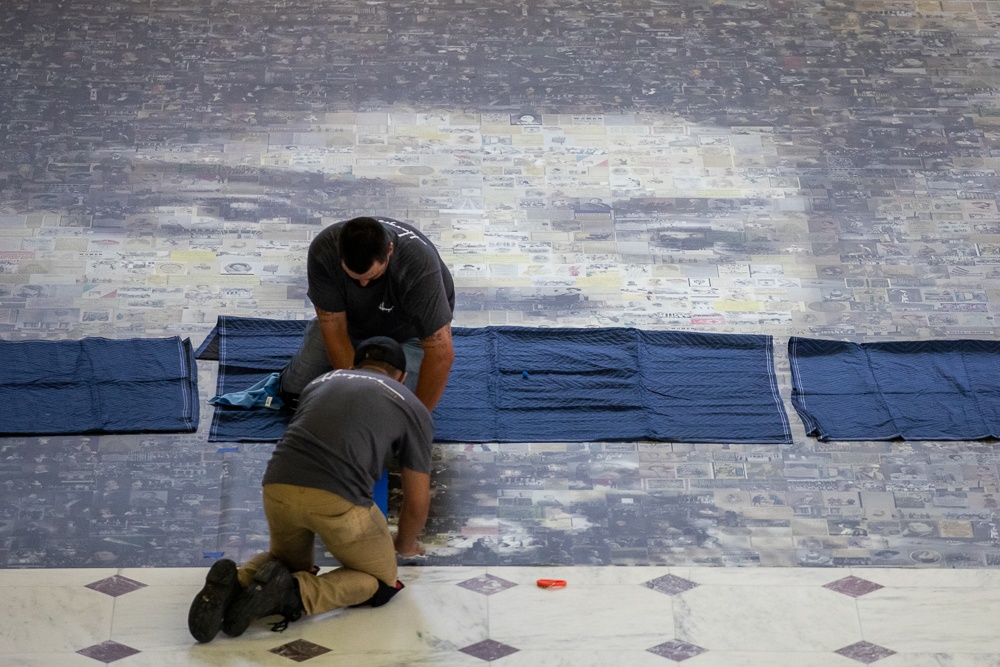 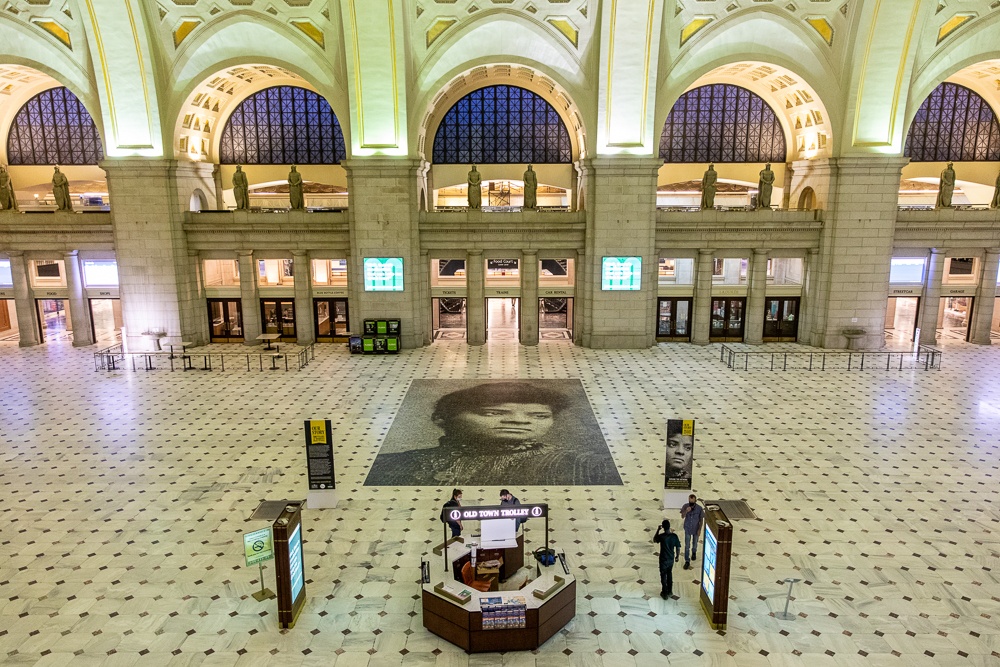 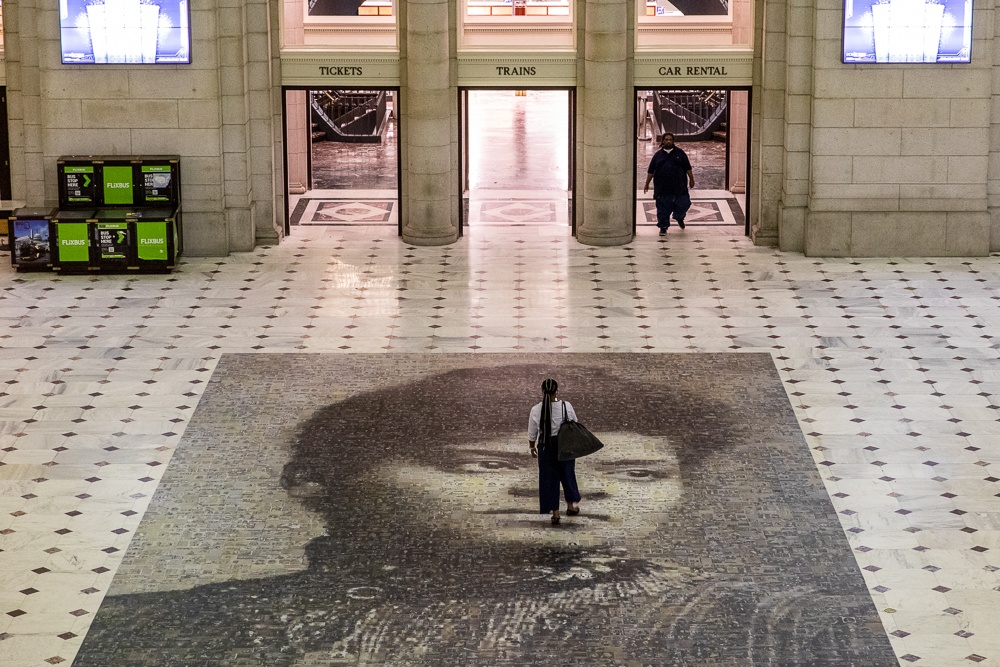 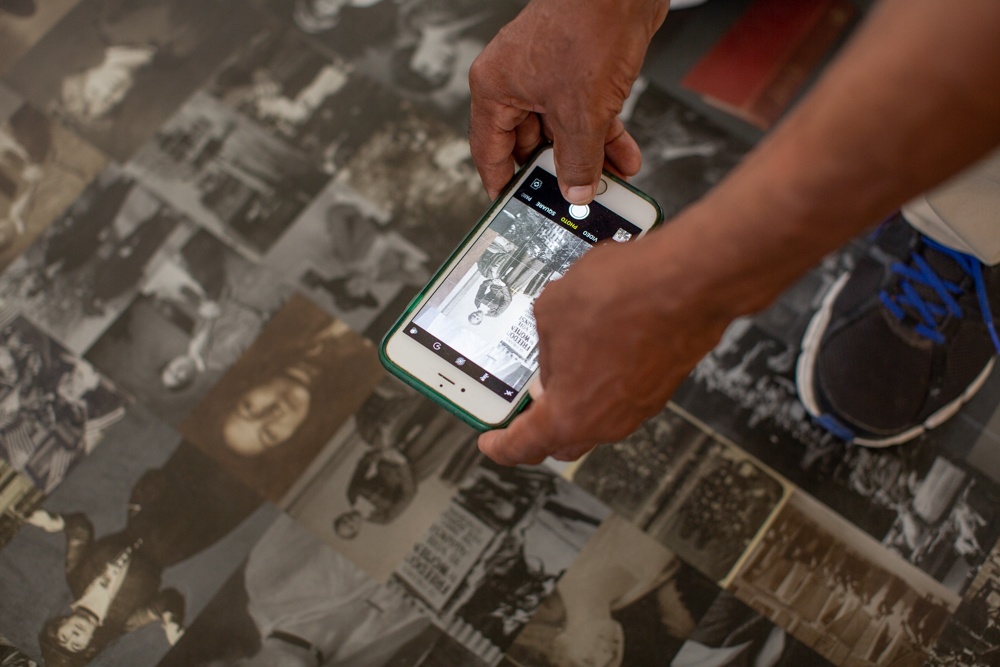 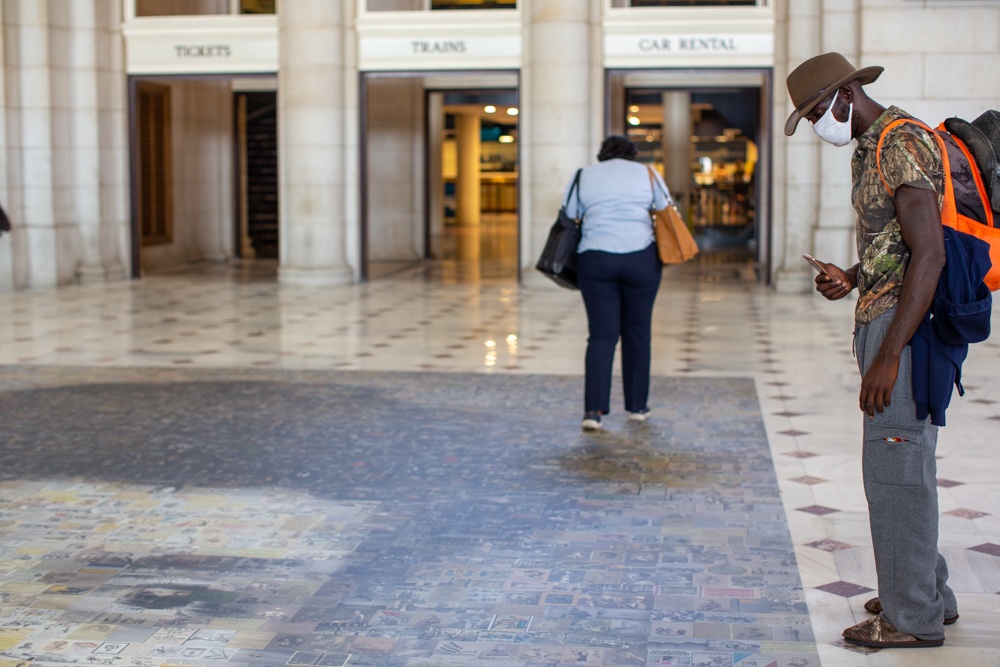 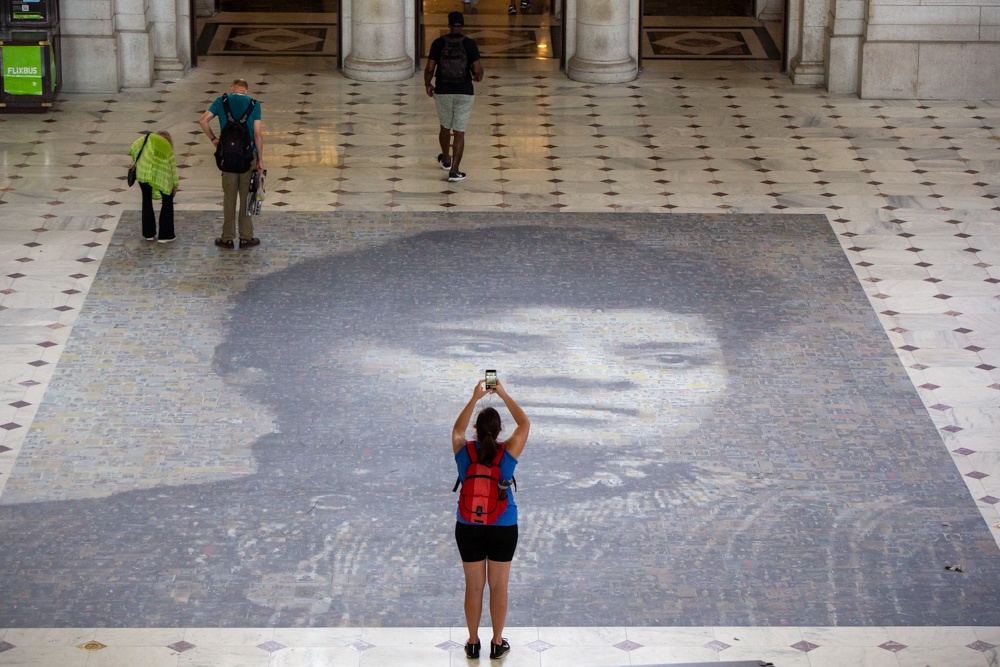 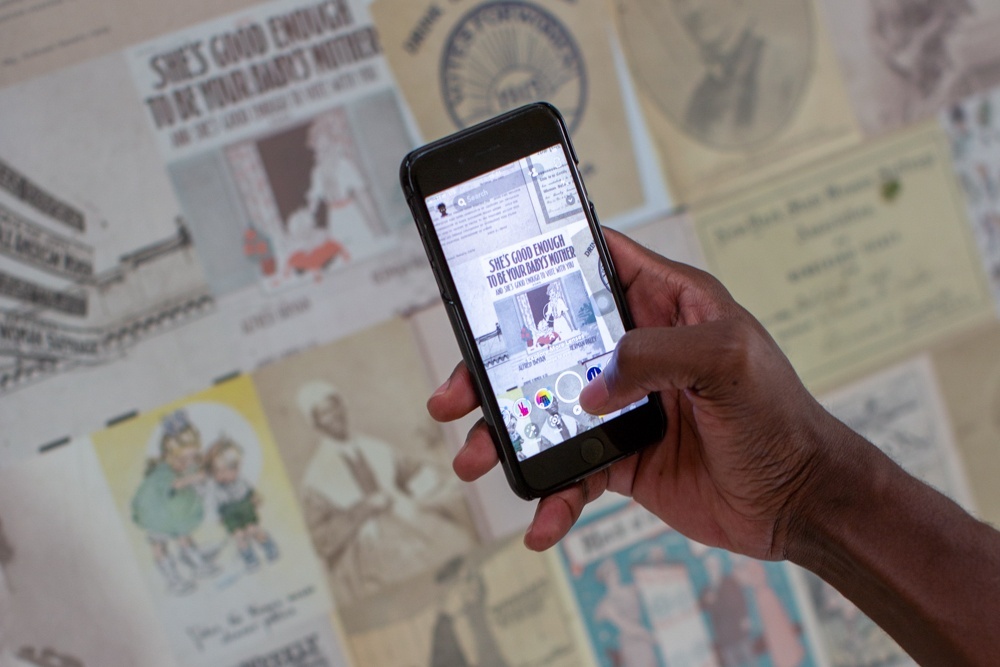 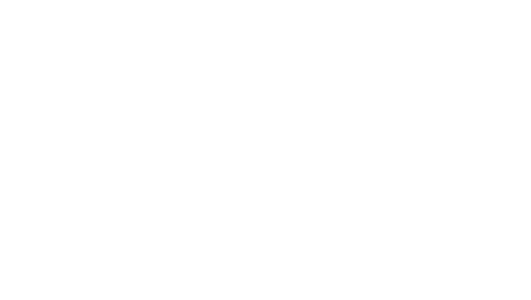