Play your part, be well, be creative.

‘Rainbows for the NHS’ is a giant interactive ‘mosaic of hope’, made up of thousands of pictures and stories, submitted to the People’s Picture during the COVID-19 pandemic. You can explore the mosaic and the many lives of the NHS, key workers, carers and people from across the country.

The People’s Picture launched the project at London Piccadilly Lights on Monday 22 June 2020 and called out for people to submit their pictures and stories. Landsec and Ocean Outdoor donated the iconic screen as part of their community engagement programme which has continued throughout the coronavirus pandemic.

After collecting thousands of photos and stories, the final artwork has become a giant interactive online mosaic for the 72nd birthday of the NHS and extends nationally across the regions during July in partnership with Landsec as multiple digital and print artworks including Bluewater London, Trinity Leeds, St Davids Cardiff, Westgate Oxford, White Rose Yorkshire, One New Change Lewisham, Buchanan Galleries, Glasgow. Thanks to JCDecaux & Clear Channel.

Previous photo mosaic tributes by British artist Helen Marshall of The People’s Picture have ranged from The Face of WW1 the centenary of the outbreak of World War One and The People’s Monarch celebrating Queen Elizabeth’s Diamond Jubilee, to The Face of Suffrage marking the 100th anniversary of British women getting the vote and The People’s Moon giant lunar art across Times Square and the Kennedy Space Centre.

Delve into the stories of thousands of lives at the NHS, key workers and carers and those in lockdown.

“As an artist I was really moved by the collective creative response of the nation to the pandemic, and like everybody else I wanted to do something. I particularly wanted the NHS staff, key workers and carers stories to be highlighted. By collecting thousands of photos, videos and stories, I have created one giant interactive rainbow mosaic during my time in lockdown.”

“Throughout the pandemic, the Piccadilly Lights have been at the centre of London’s salute to our frontline NHS workers carrying a number of important messages and brilliant campaigns. The screen has become a beacon of hope and we are delighted to continue that work with The People’s Picture and the NHS.”

“From Her Majesty the Queen and Sir Captain Tom Moore to all the messages of hope and solidarity carried by our advertisers, the NHS rainbow mosaic is another inspirational moment of togetherness to mark the resilience and spirit of London.”

“This an inclusive and safe way for the nation to connect and thank our NHS, key workers and carers through art. It’s wonderful to have so many images and people represented; each an individual story of hope and testament to this important moment in history.” 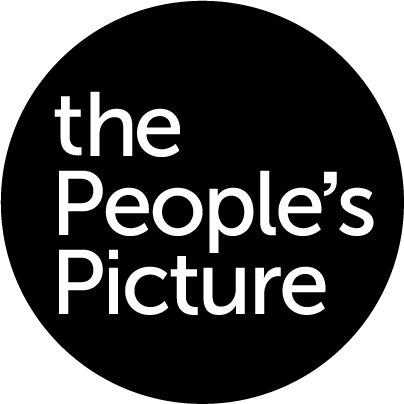 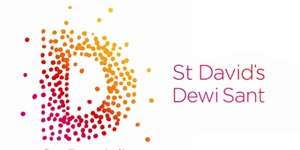 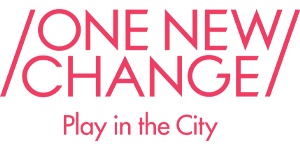 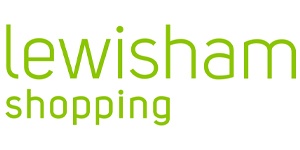 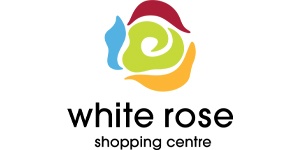 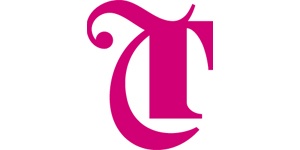 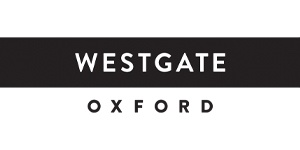 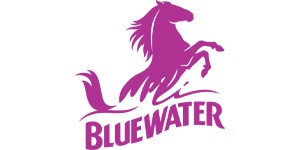 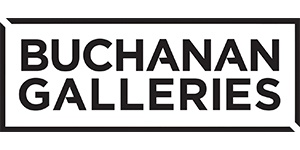 This project would not have been possible without the kind sponsorship from Landsec, Ocean Outdoor, explorer and philanthropist Chris Brown. Many thanks to our senior developers David Hallett & Carlo Orsolini of Umbrella Dev, Malte Hartmann, Adrian Casillas, Allen Consultancy, Micrio, and social researchers Ellie Douglas and Amy Welsh.