The People’s Picture are pleased to announce ‘The Story of Schools in the Upper Dales’ artwork, supported by the National Lottery Heritage Fund and the Yorkshire Dales National Park Authority’s Sustainable Development Fund. This project, led by The NASH in partnership with the Dales Countryside Museum, will delve into the development of schools over time in Upper Wensleydale, Swaledale and Arkengarthdale.

Over a period of 8 weeks, over 2,000 photos and memories of those who attended Dales schools from the 1930s onwards have been collected – as well as the undertaking of research. The People’s Picture has used these photos and stories to produce a giant heritage photo mosaic – telling the shared ‘Story of Schools’. The photos come together to reveal two large portraits: David Hodgson of Askrigg School, aged 7 in 1954, and Joan Miller of Yorebridge Grammar School, aged 12 in 1946.

‘The Story of Schools in the Upper Dales’ is also told through interpretation boards, vintage and modern photographs, a short film and oral histories.

The exhibition will open at Dales Countryside Museum on 17 May, and run till 18 July 2021.

“Once we began delving into the history of The NASH, which is short for National School Hawes, we realised the landscape was peppered with little schools that played transformative roles, all with their own story to tell. This exhibition maps them out and explores themes such as the changing journey to school, the tension between learning and earning and the life of teachers, School Attendance Officers known as ‘Kiddy Catchers’ and bus drivers. It’s amazing how much energy and effort goes into the making of a school.” 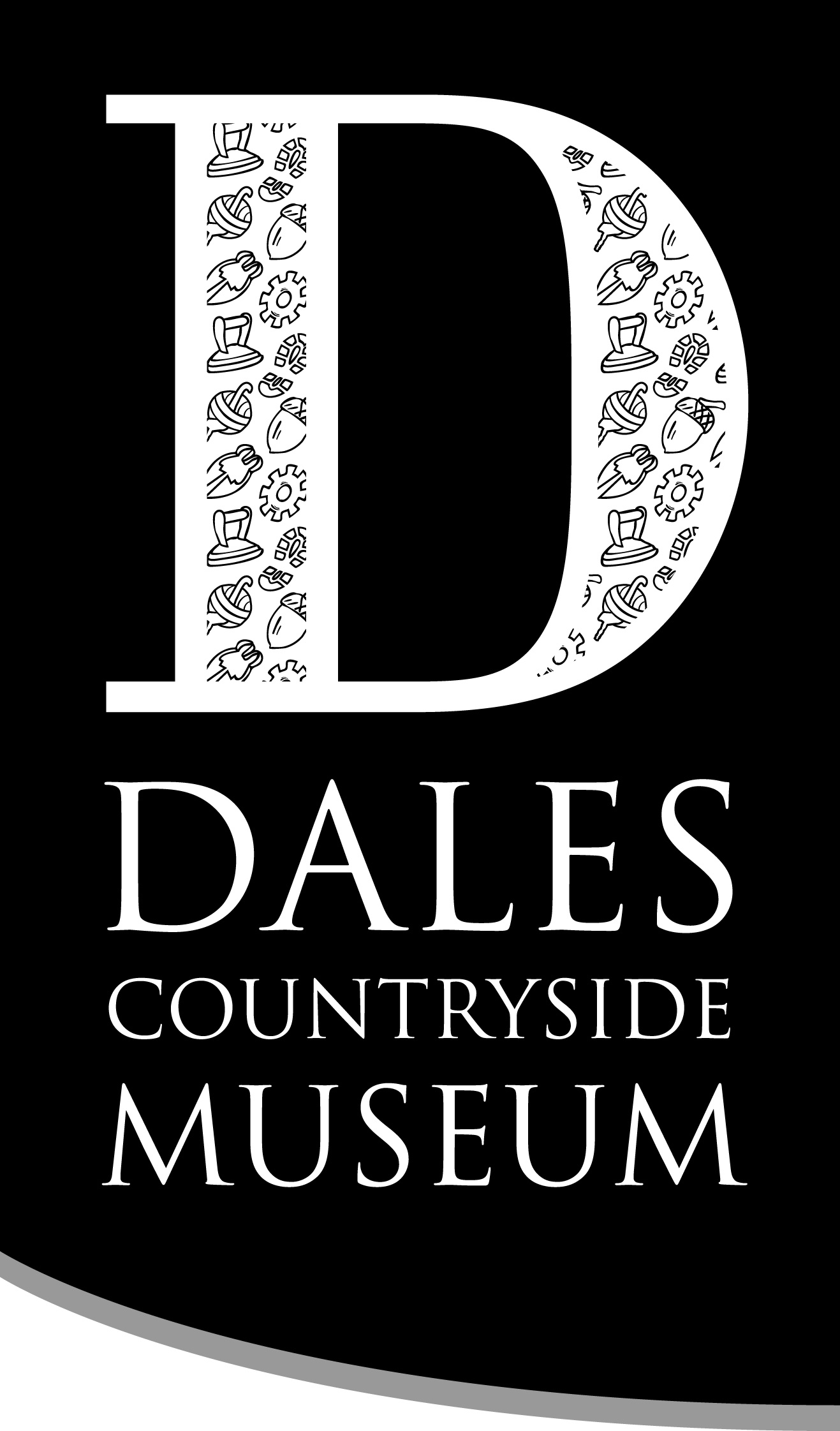