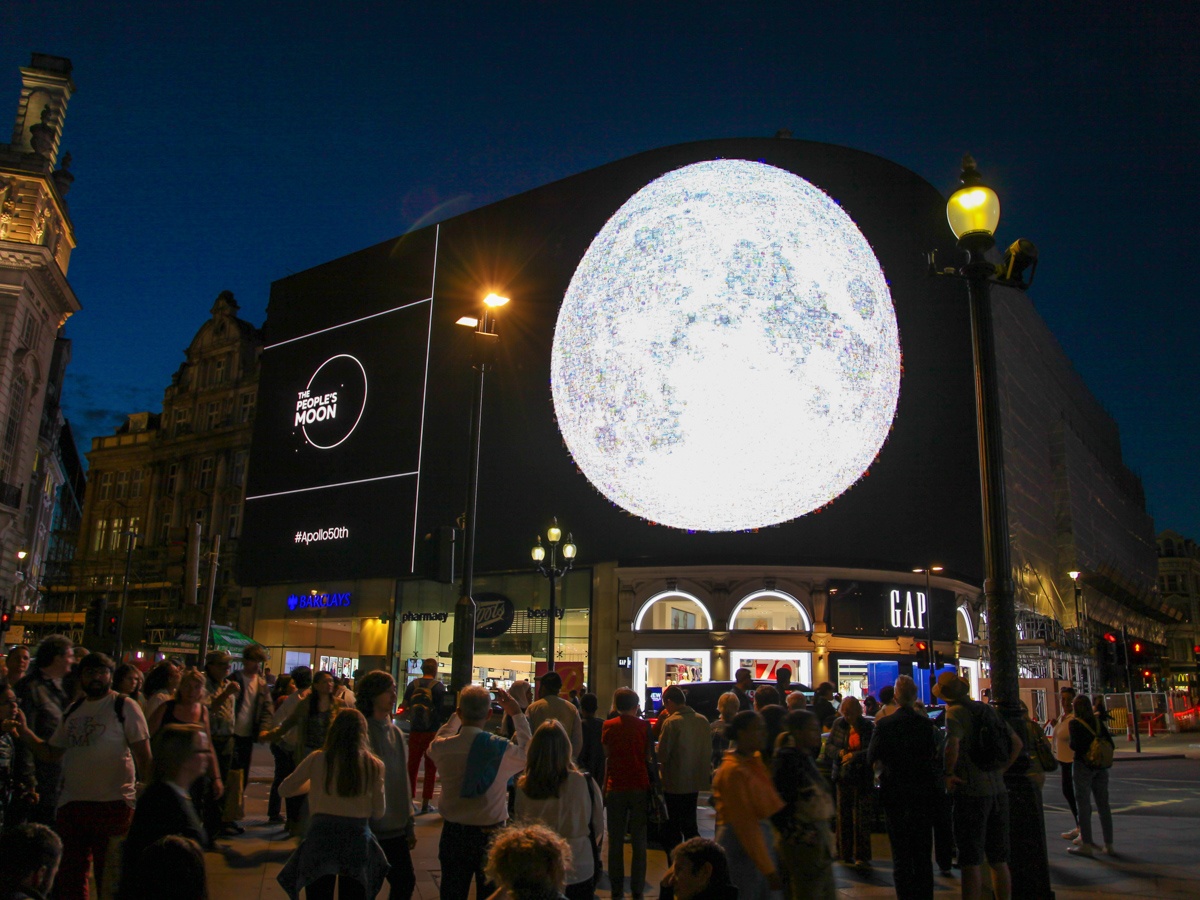 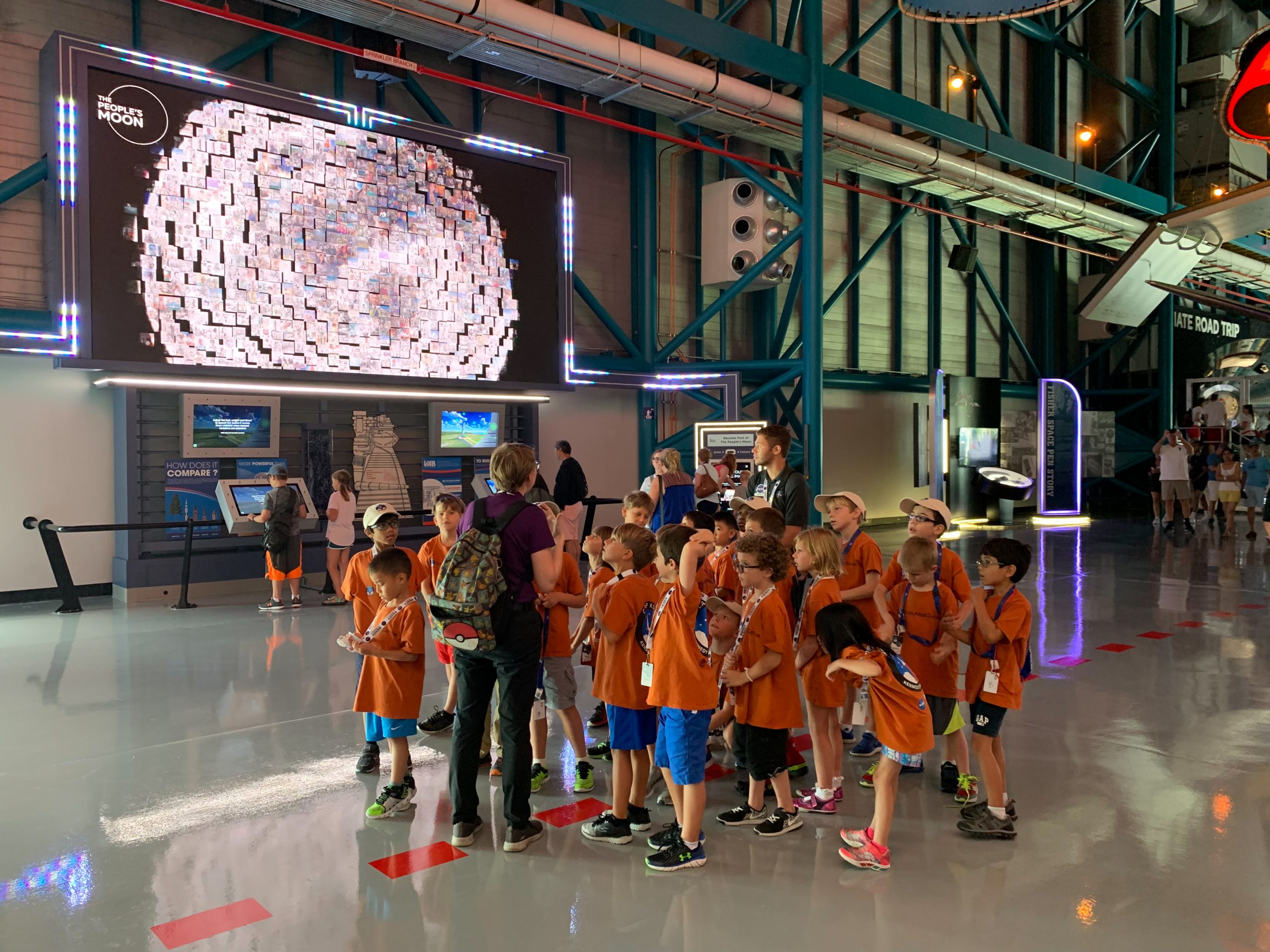 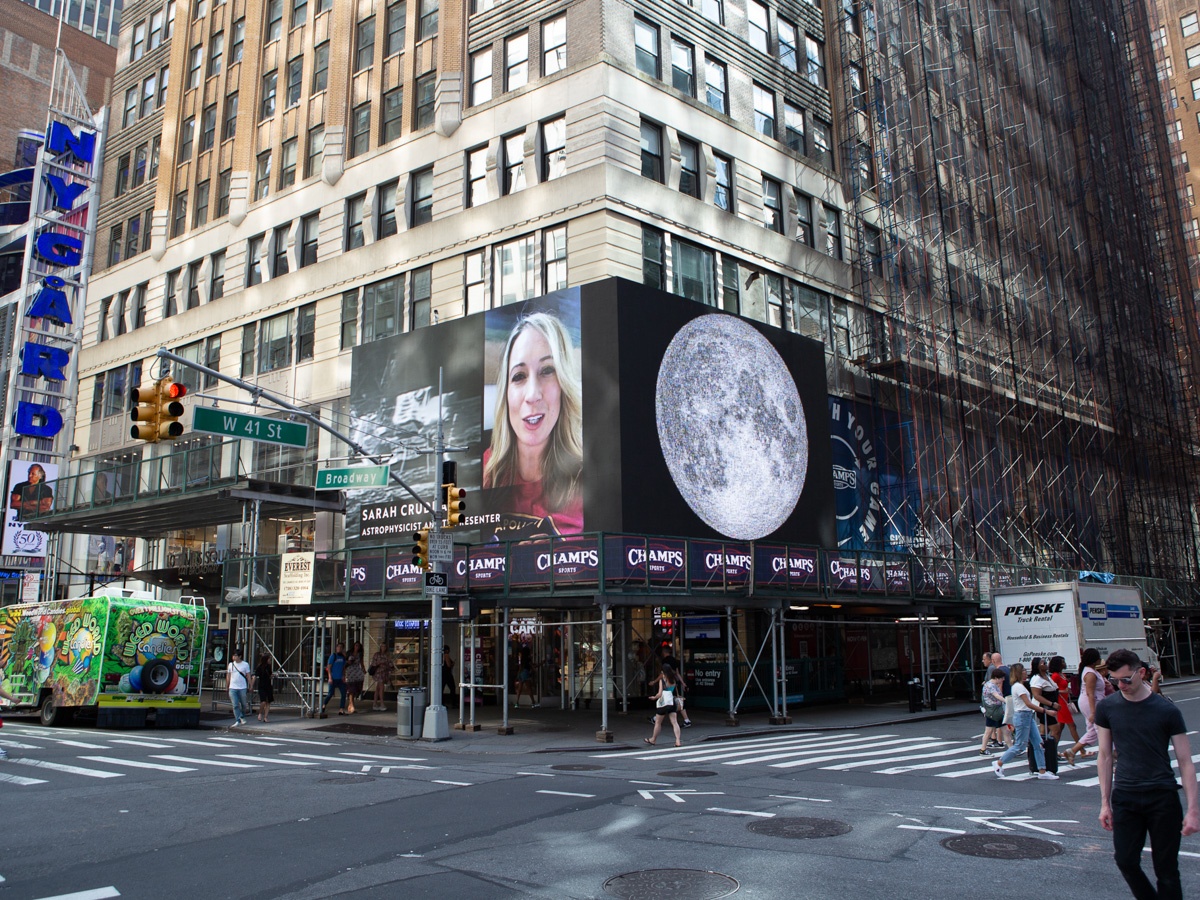 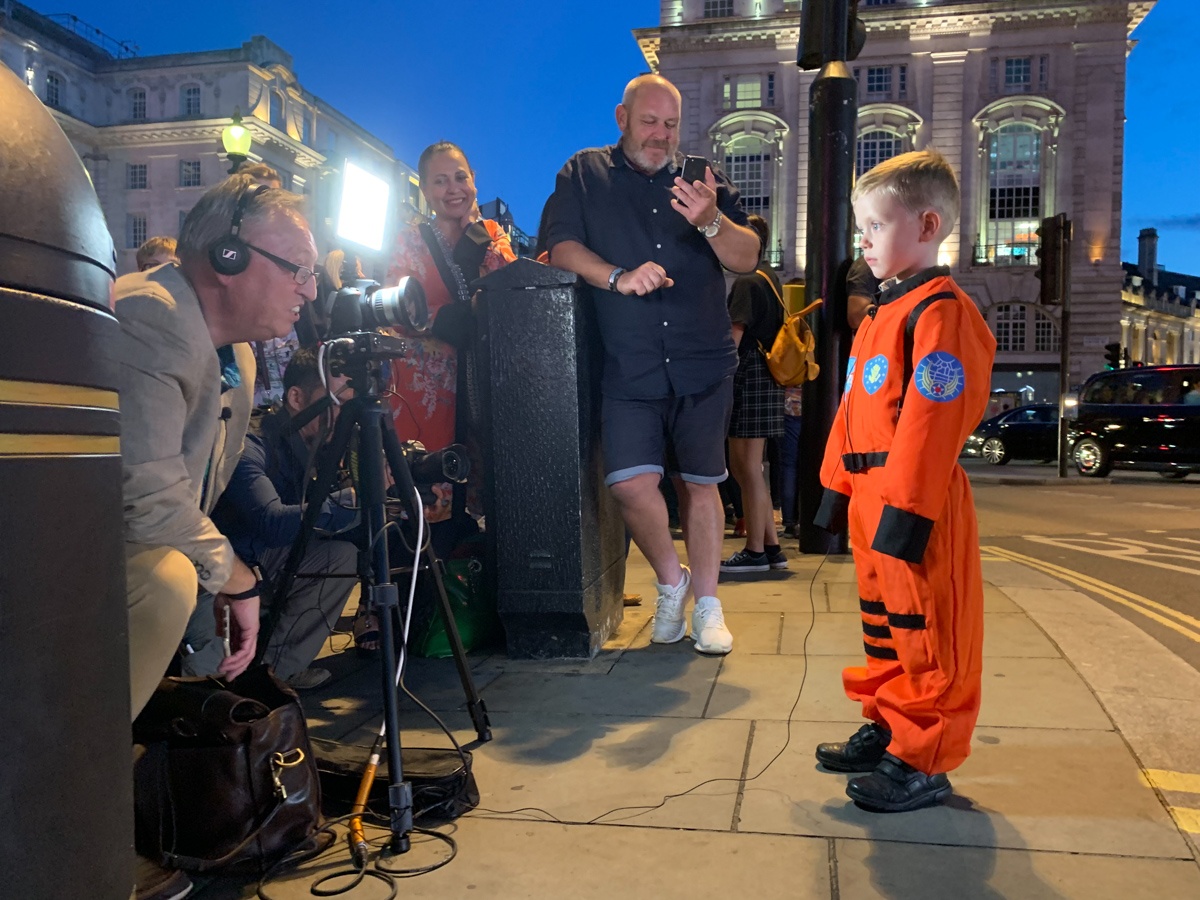 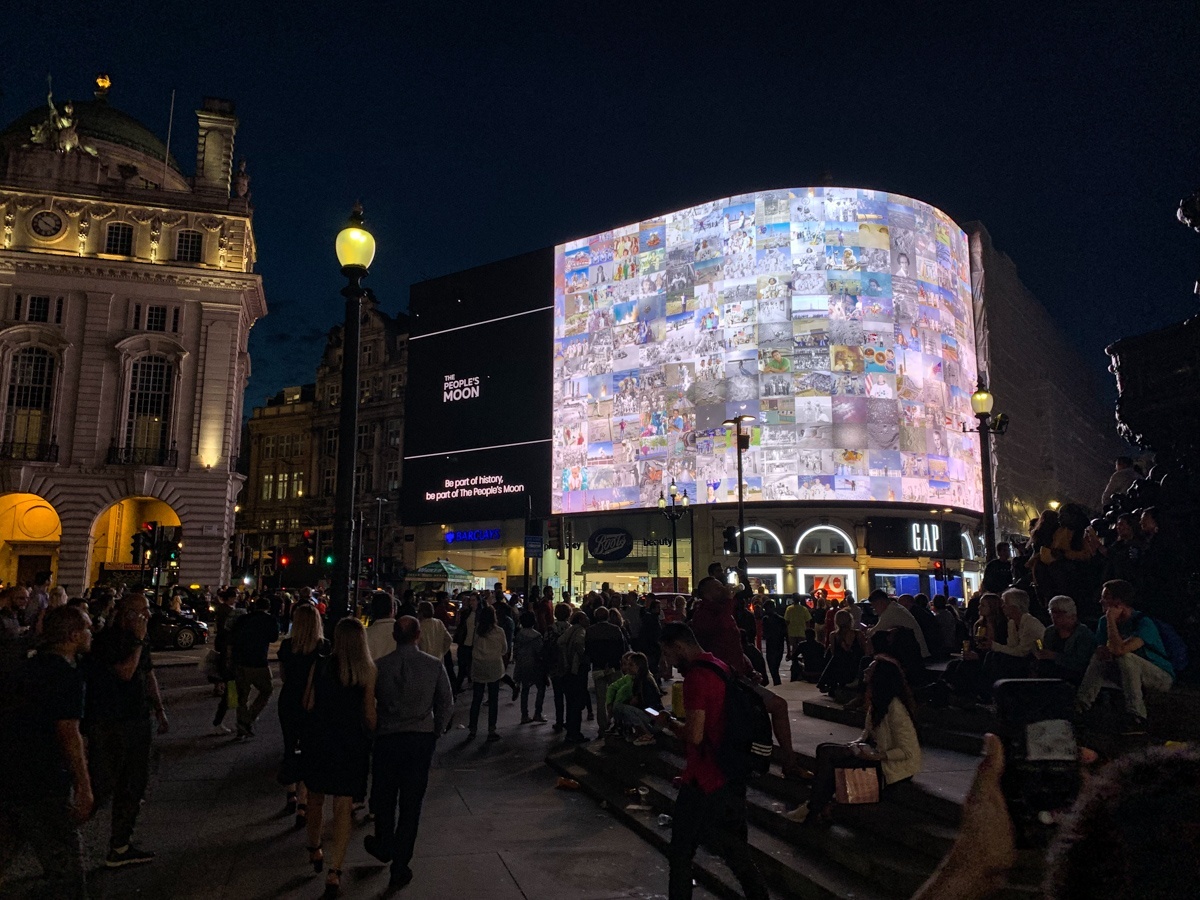 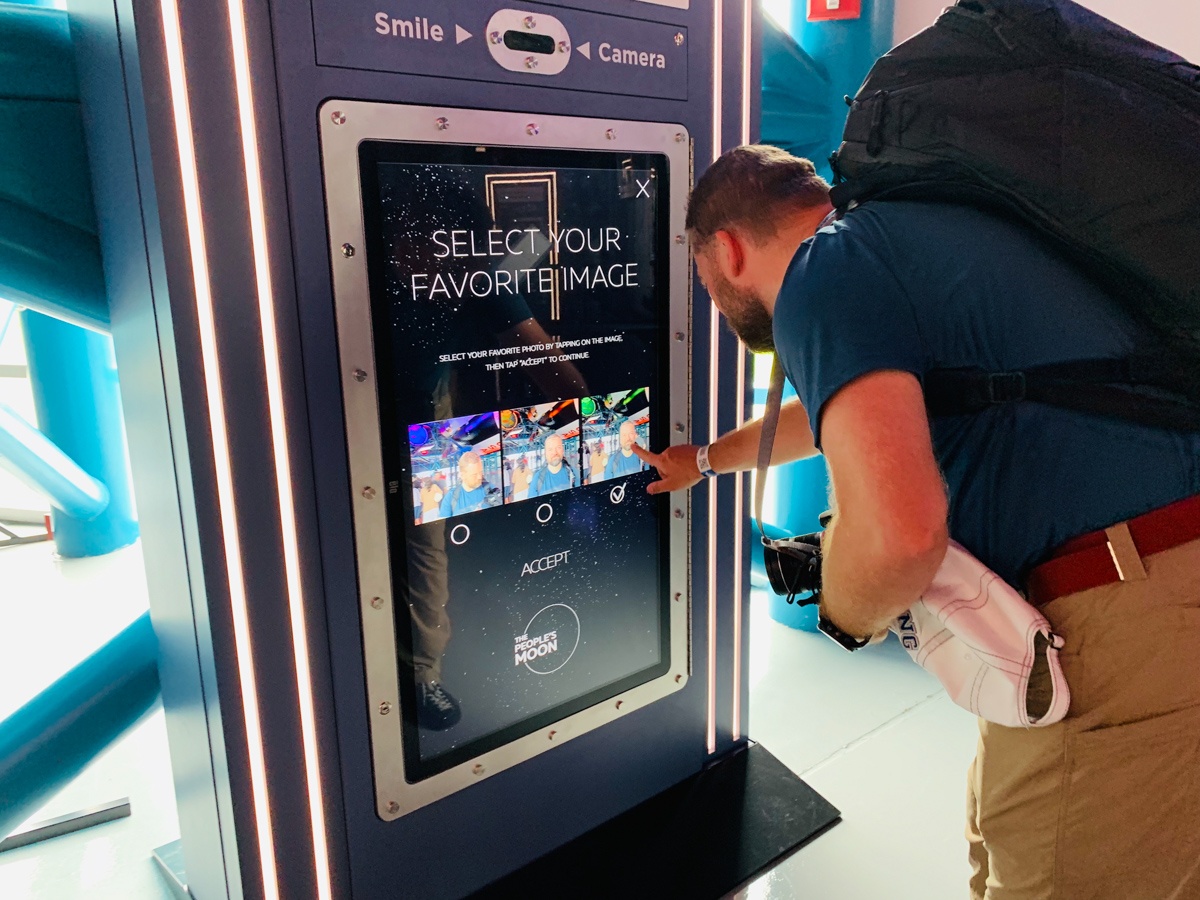 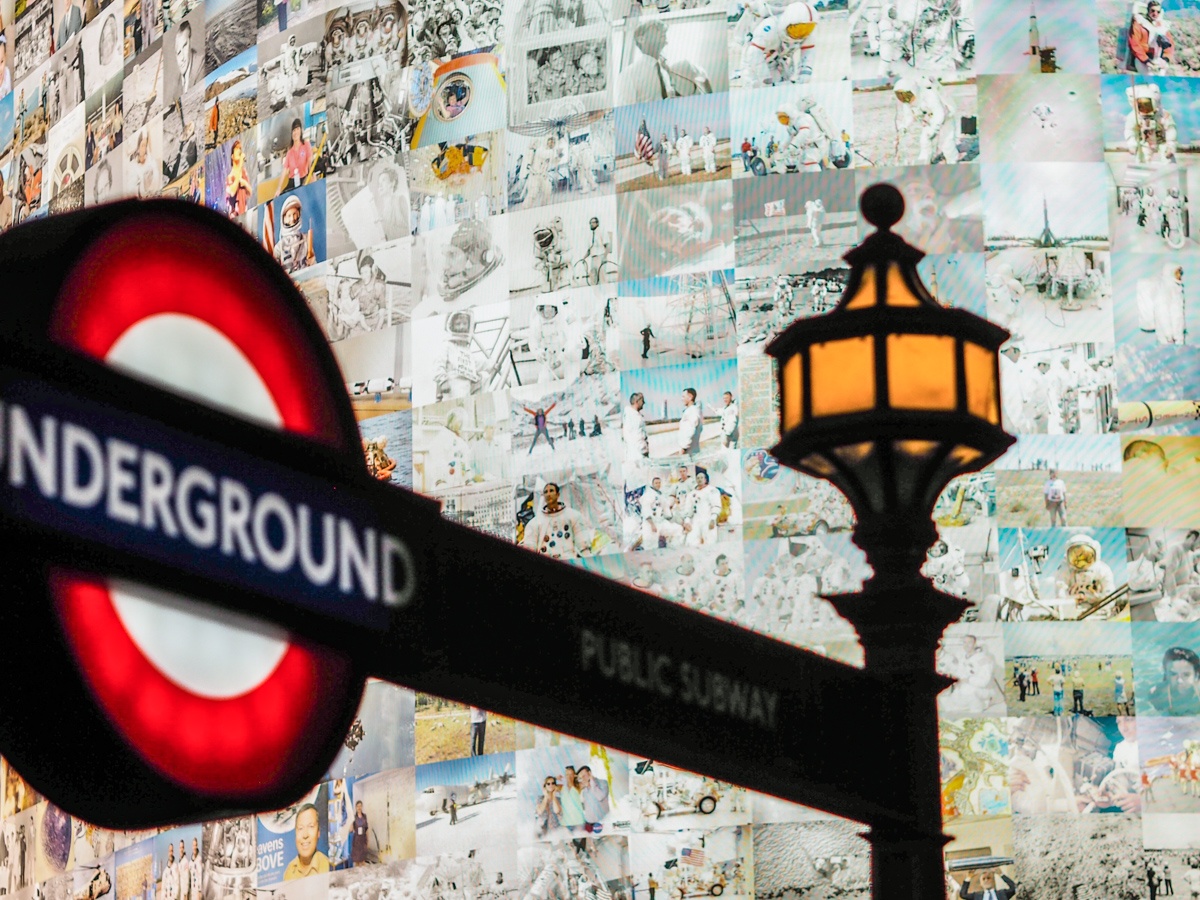 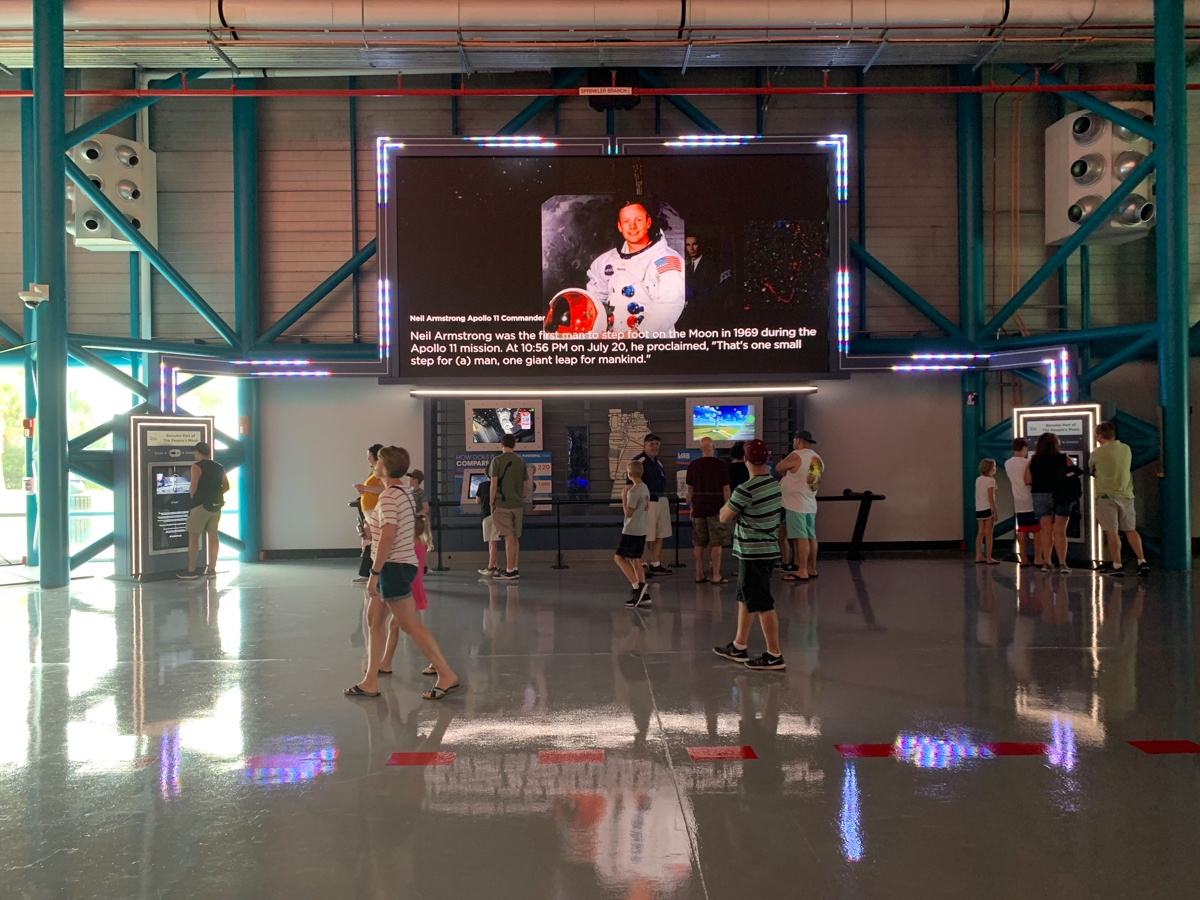 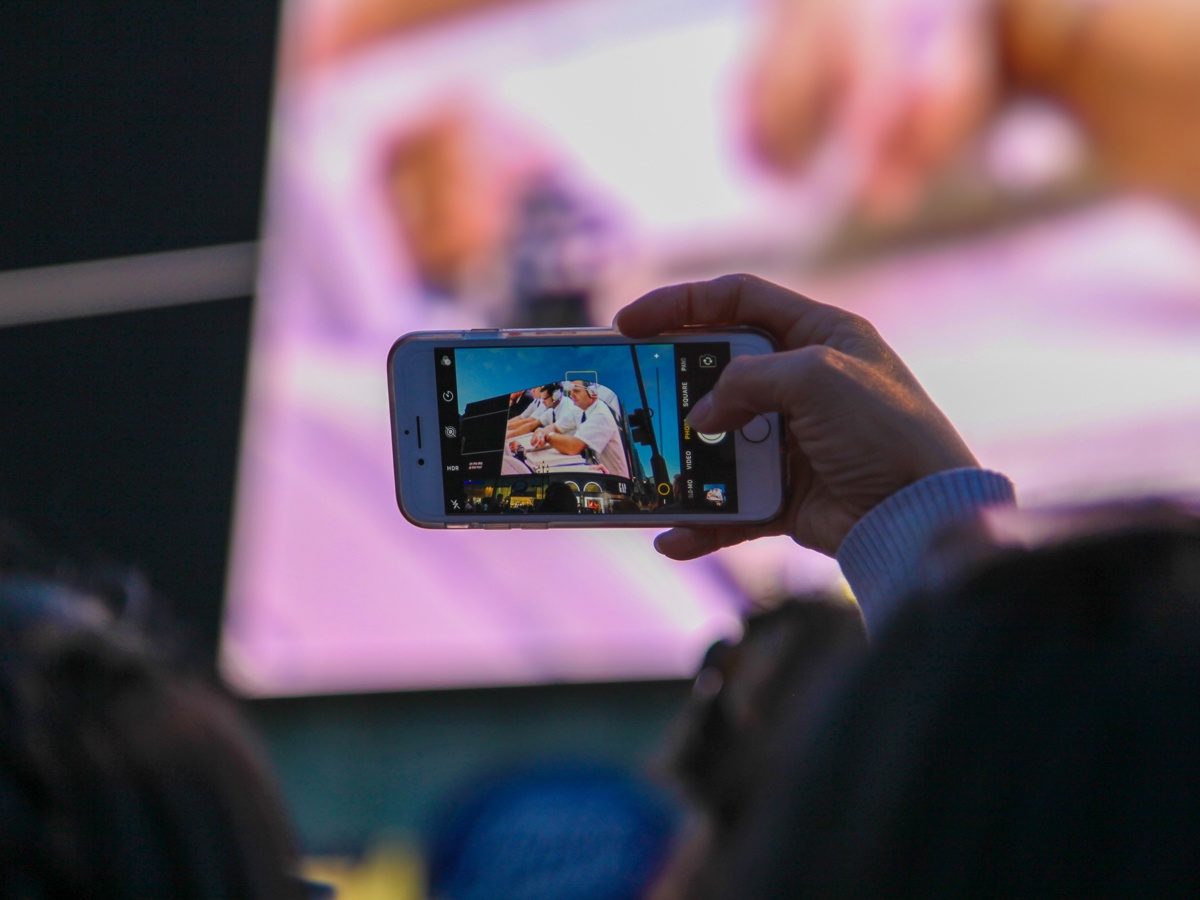 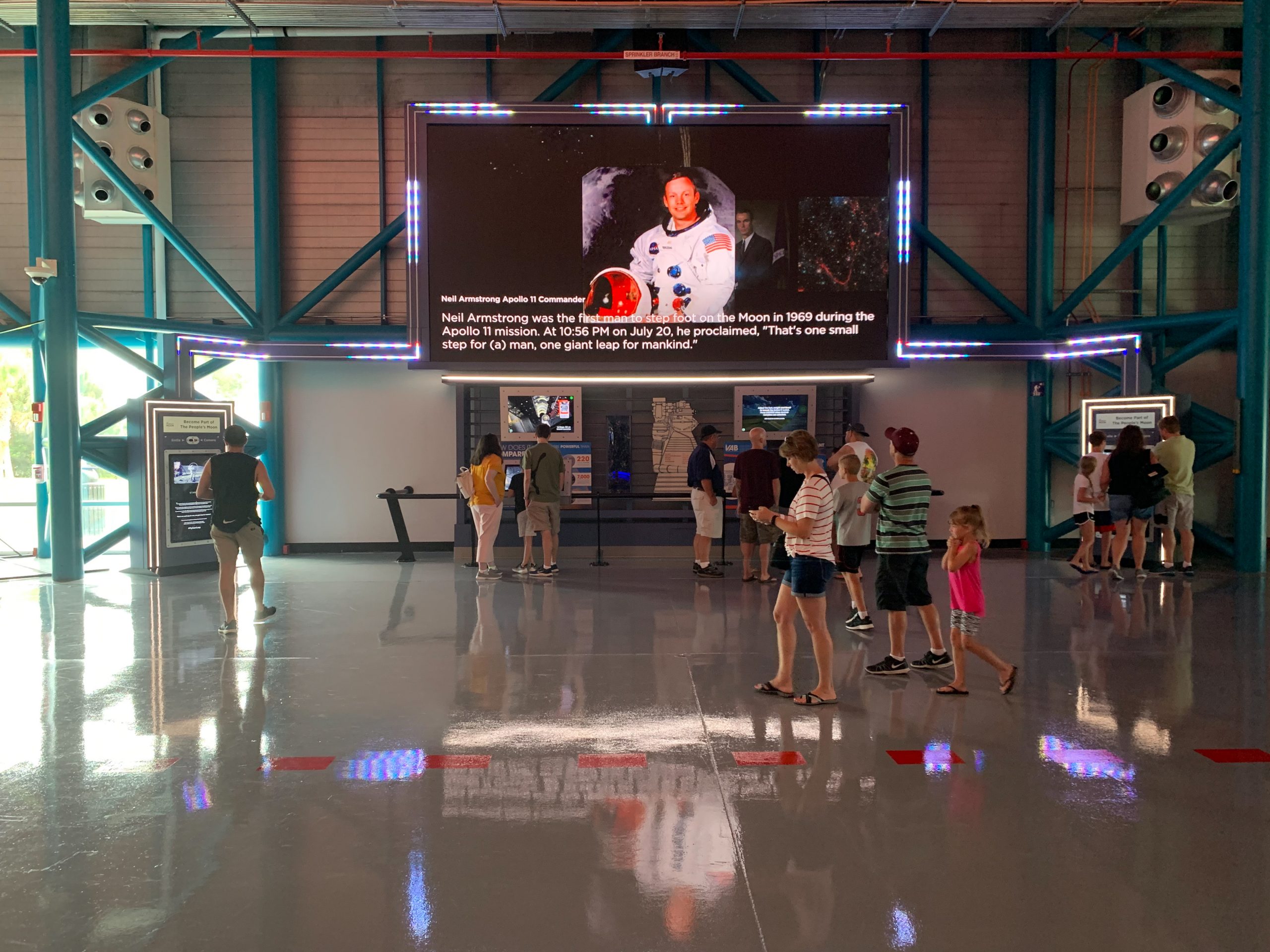 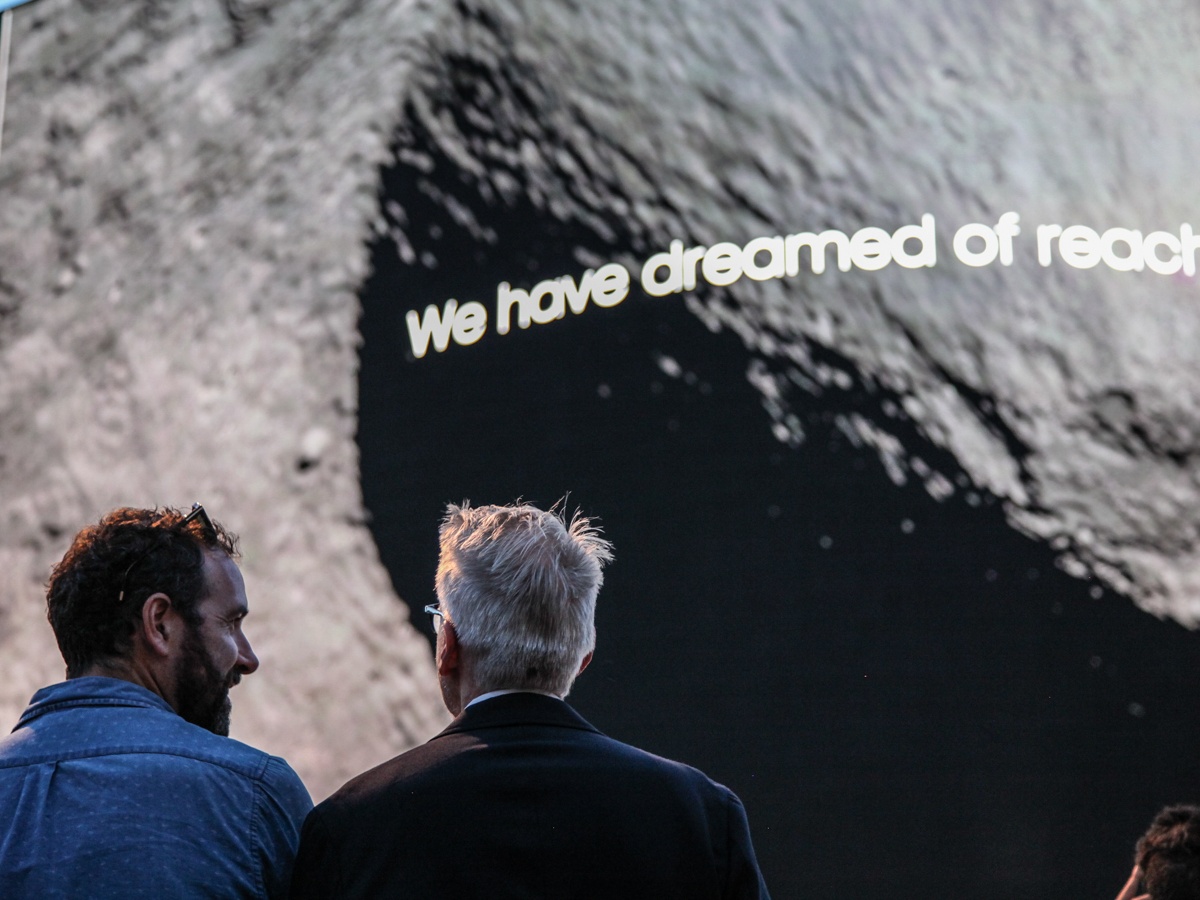 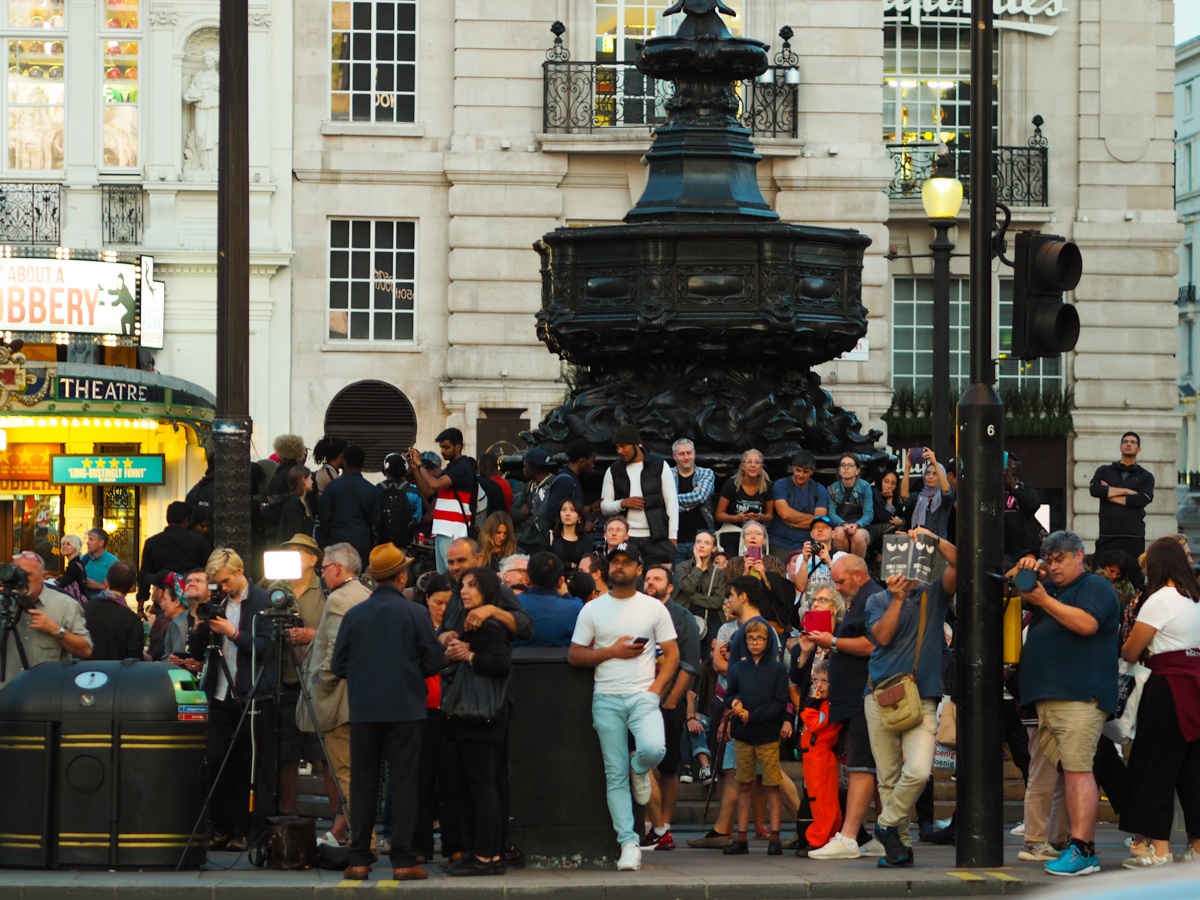 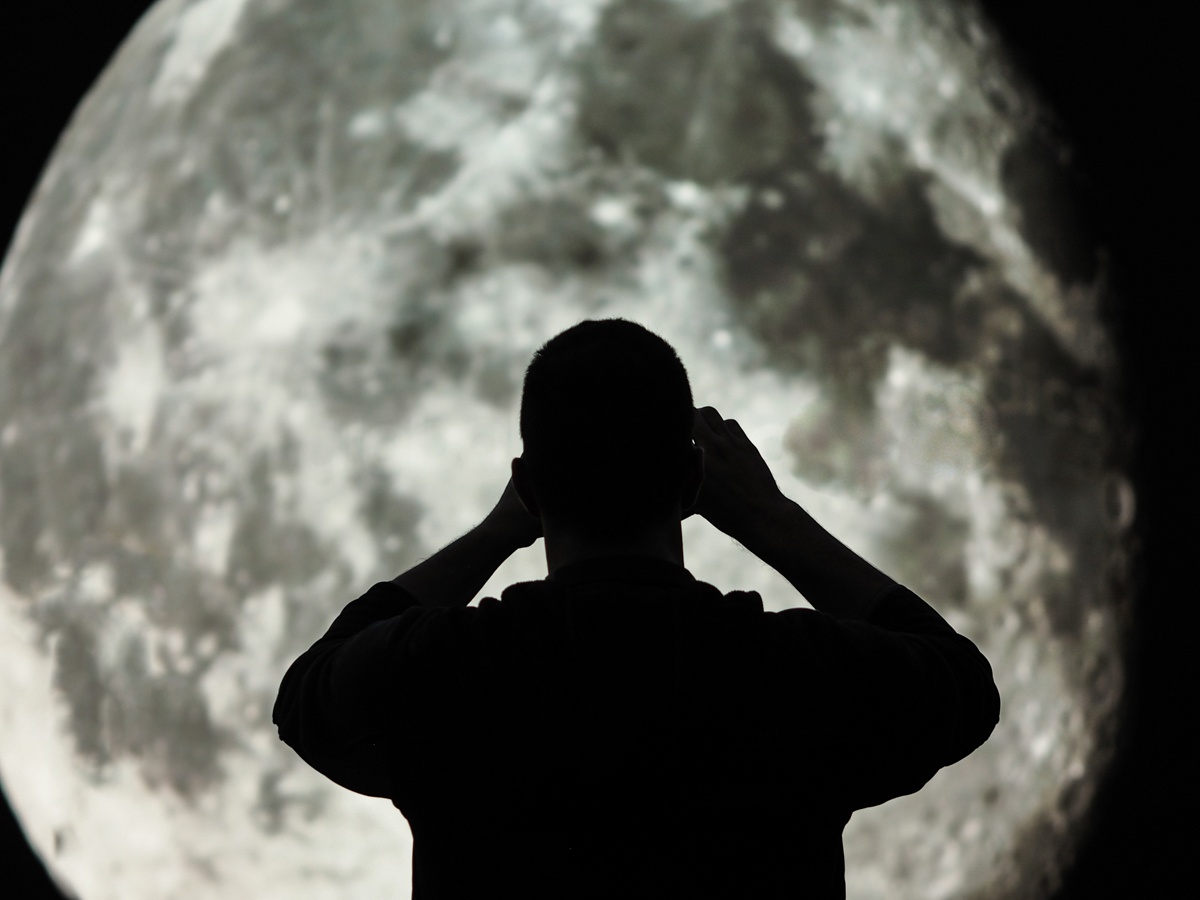 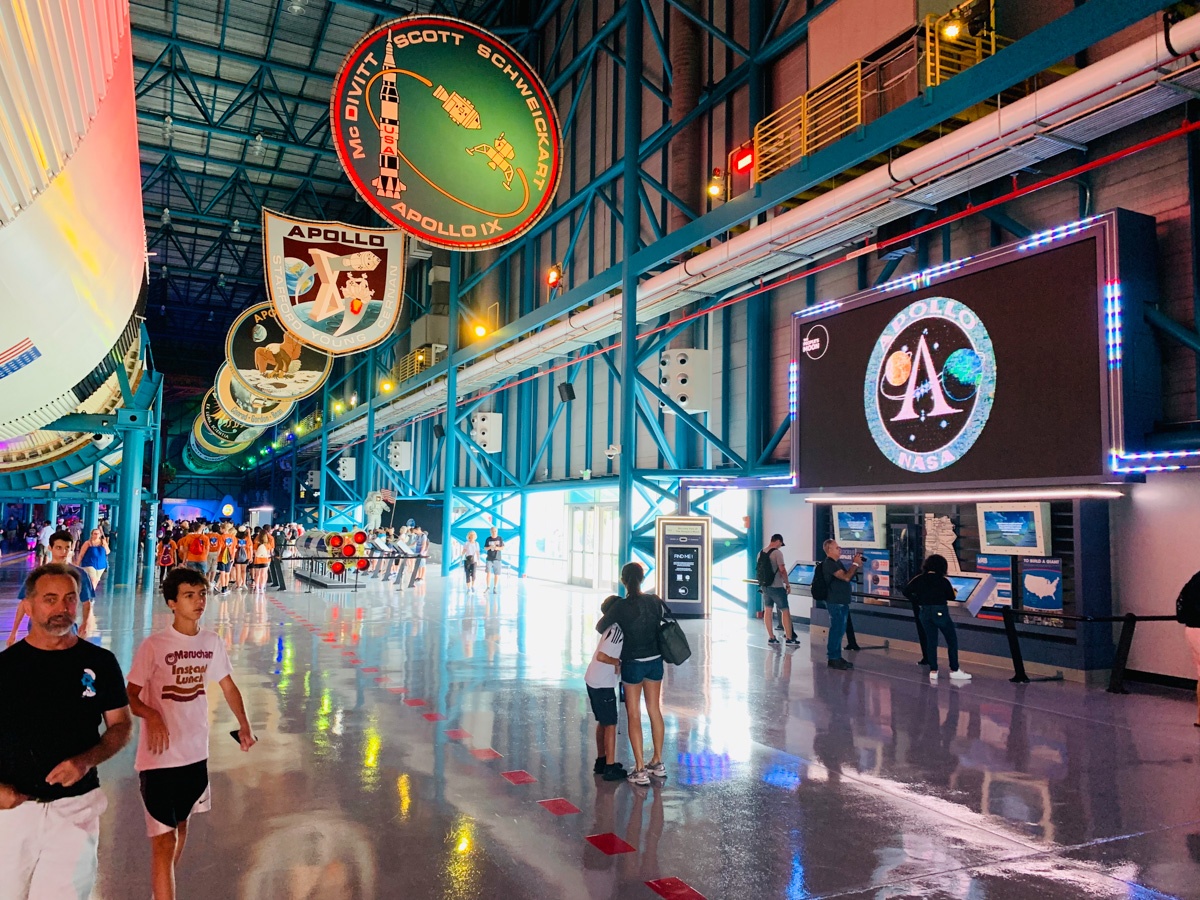 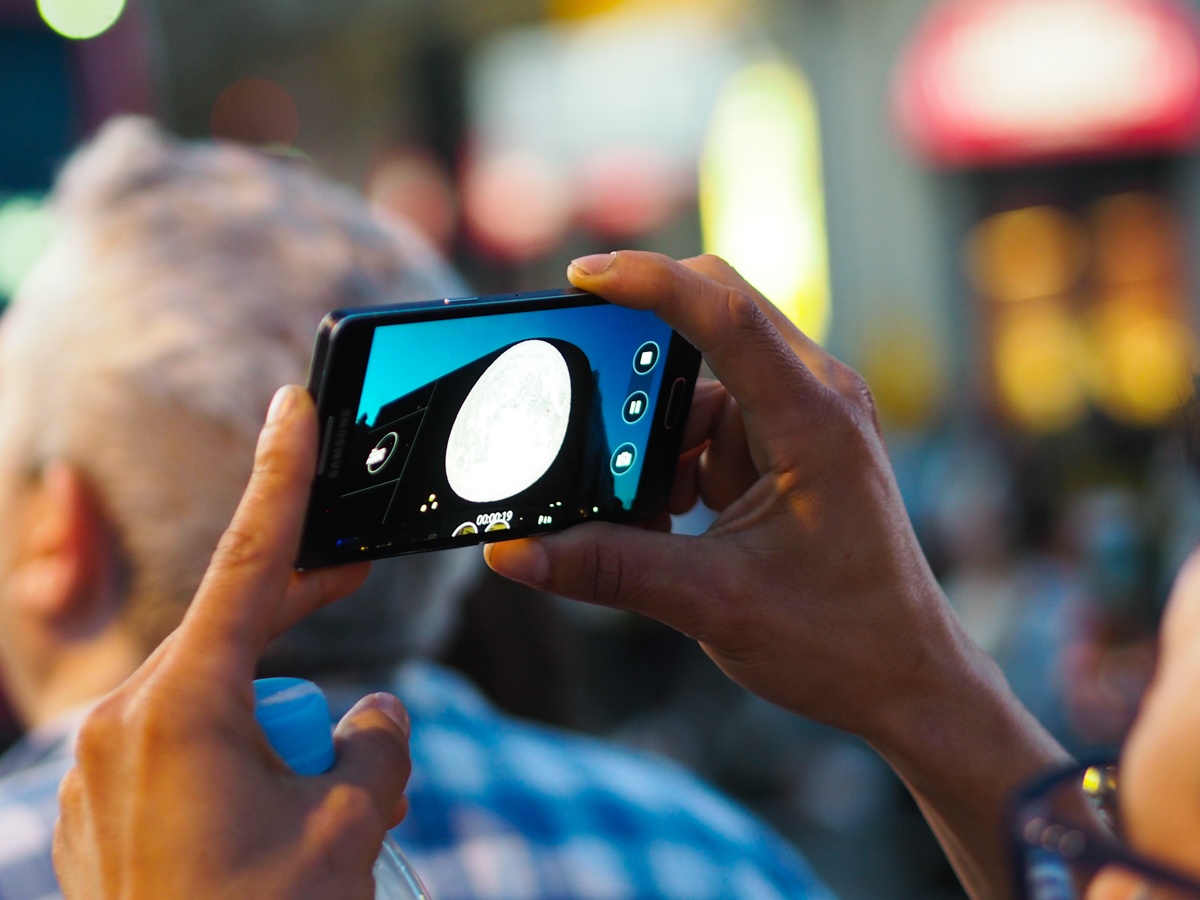 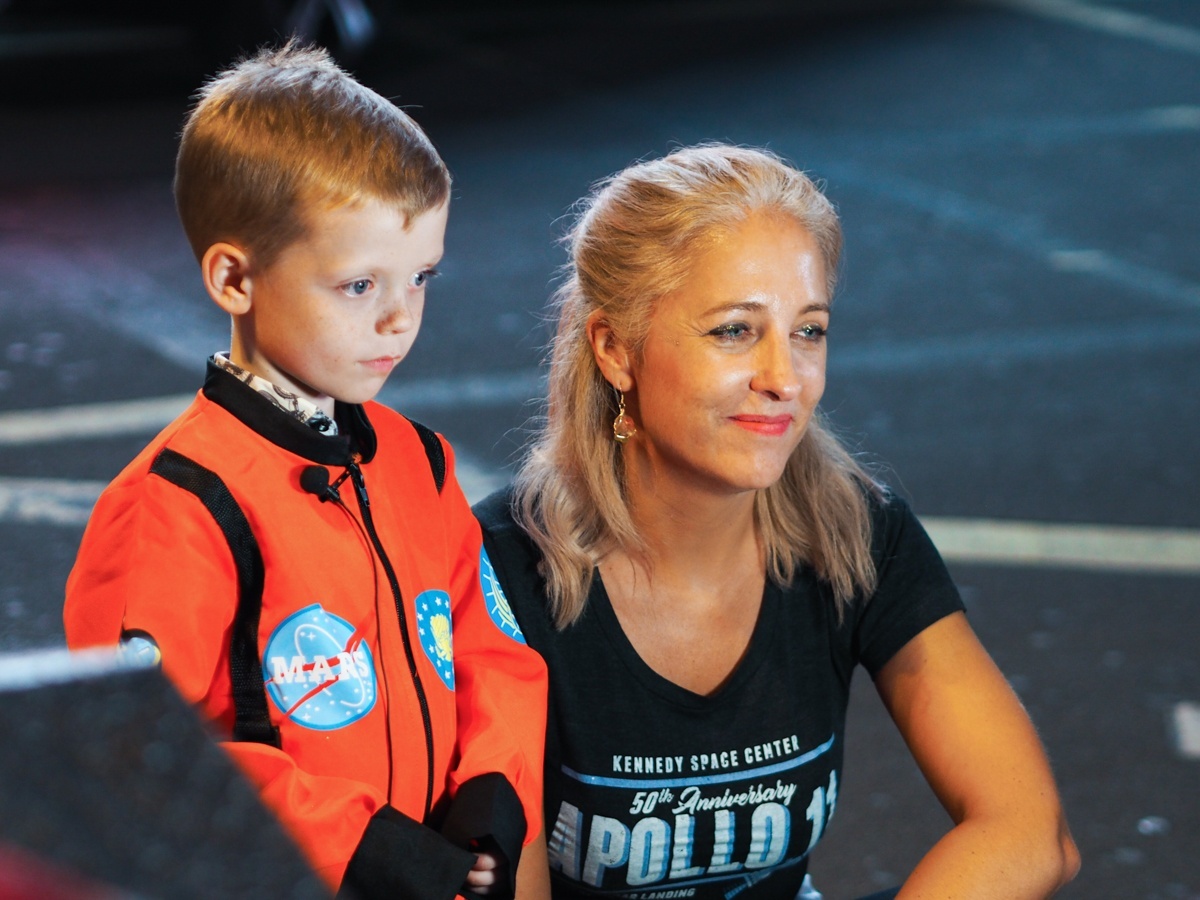 On July 20, 1969, Apollo 11 fulfilled the dreams of humanity by landing on the Moon. As Armstrong took his first step, he famously said “That’s one small step for man, one giant leap for mankind ”

The interactive digital photo mosaic created by the People’s Picture, Moondog Animation and DesignShop is an installation at the Apollo/Saturn V Center at Kennedy Space Center Visitor Complex, as part of the 50th Anniversary of Apollo 11 celebration. The mission, which launched from Kennedy Space Center on July 16, 1969, brought Astronauts Buzz Aldrin, Neil Armstrong and Michael Collins to the Moon, where Armstrong took the historic first steps.

miles to the moon

We started The People’s Moon project to include the public in the celebration of humanity’s most significant exploration achievement. During this 50th Anniversary, we want to bring people together to share this moment – to look up at the Moon and have hope again. We need the remember that we all share that same moon and it reminds us we’re humans together on the same planet.

Piccadilly Lights is renowned for capturing the eyes and minds of over 300 million people that pass through Piccadilly Circus each year. This interactive experience from The People’s Moon is a great opportunity to unite people all over the world, and we’re excited to be part of the celebrations for this inspiring moment in our history.

The People’s Moon is an opportunity for the public to join all of the world’s citizens to become a part of a living legacy time capsule. People from across the UK and around the world have responded in their thousands to be a part of our grand endeavour to create a giant art installation revealing an iconic image of the Moon. 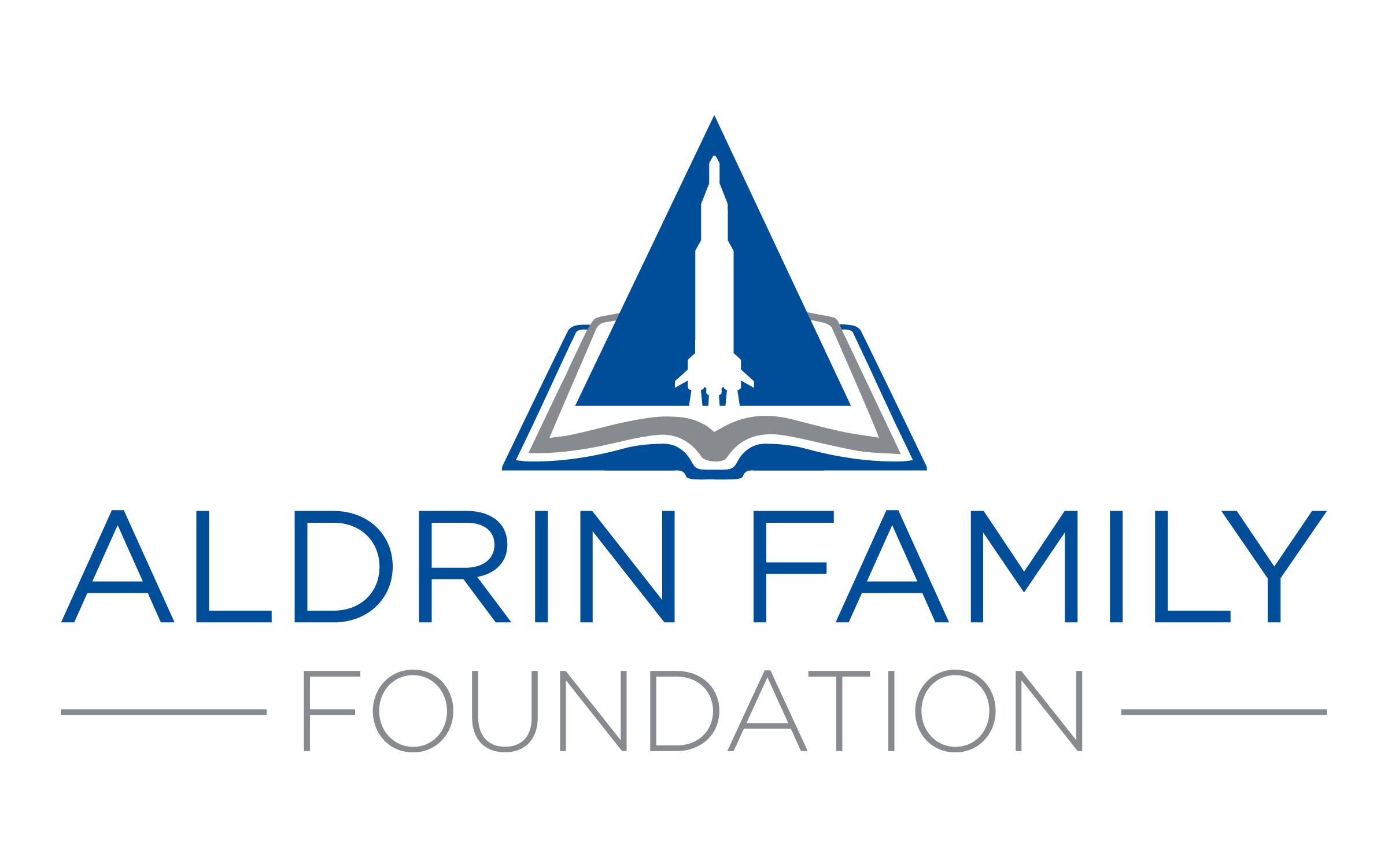 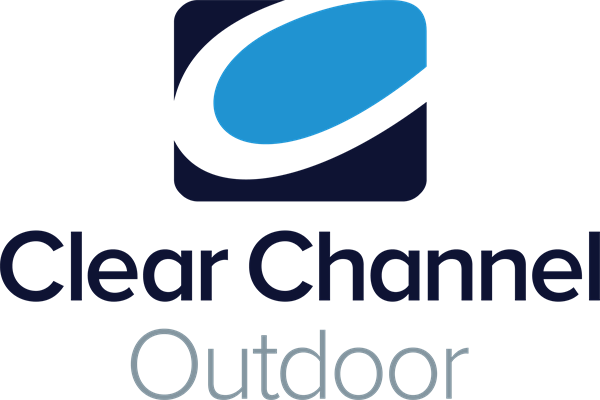 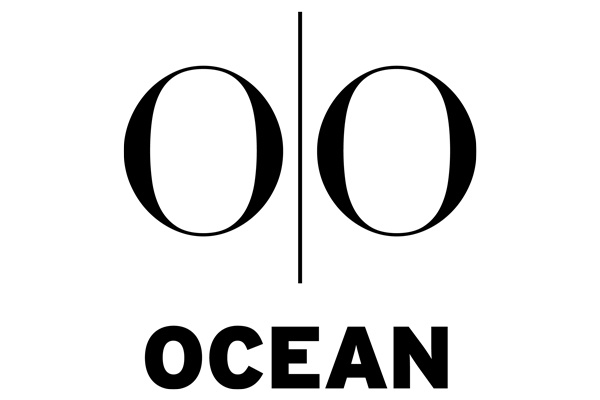 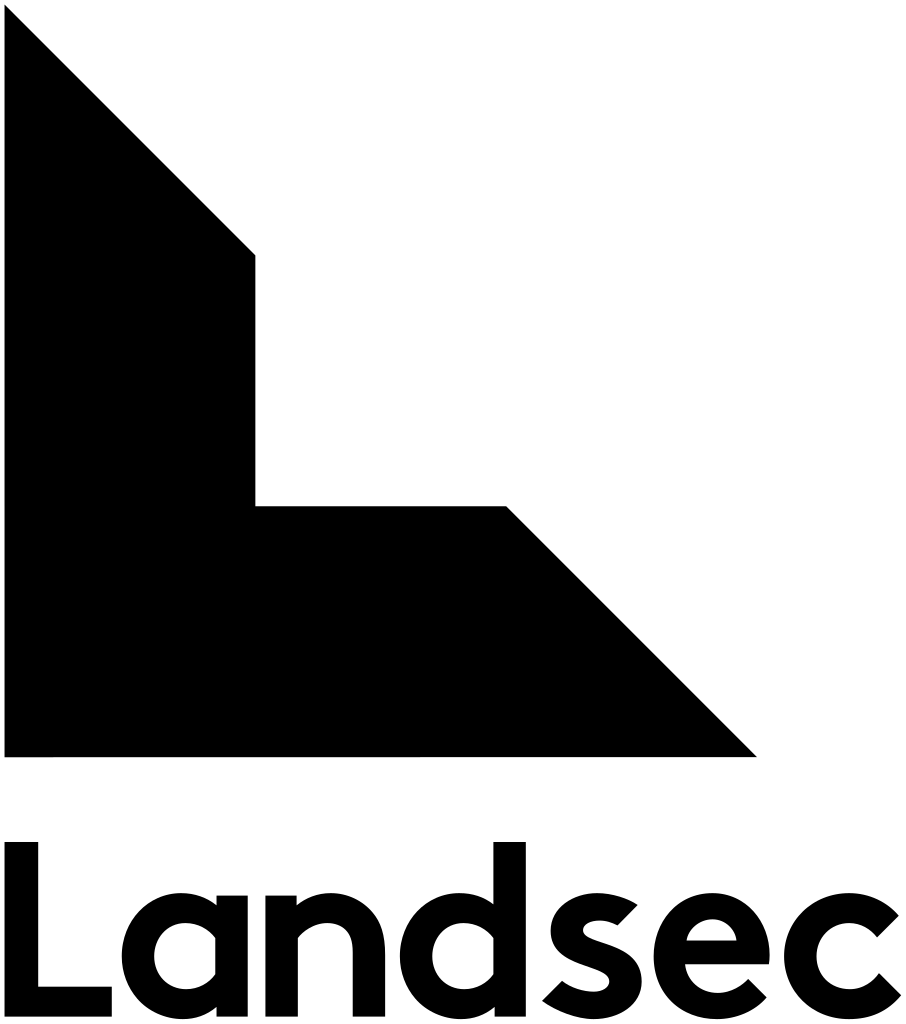 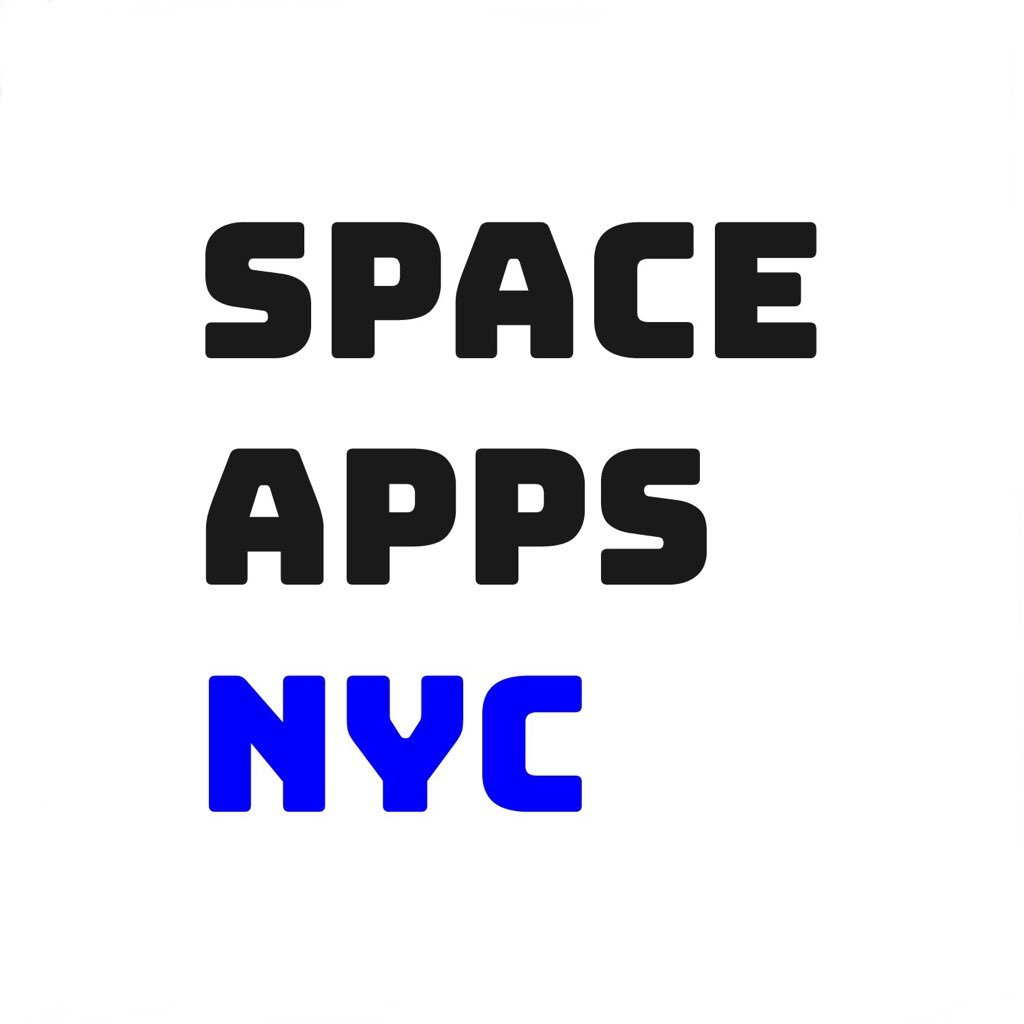 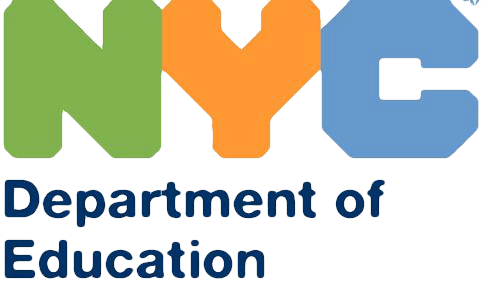 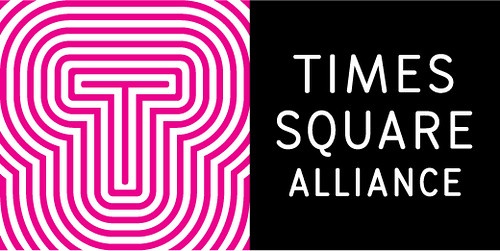 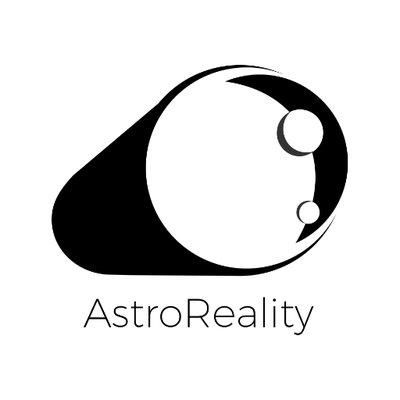 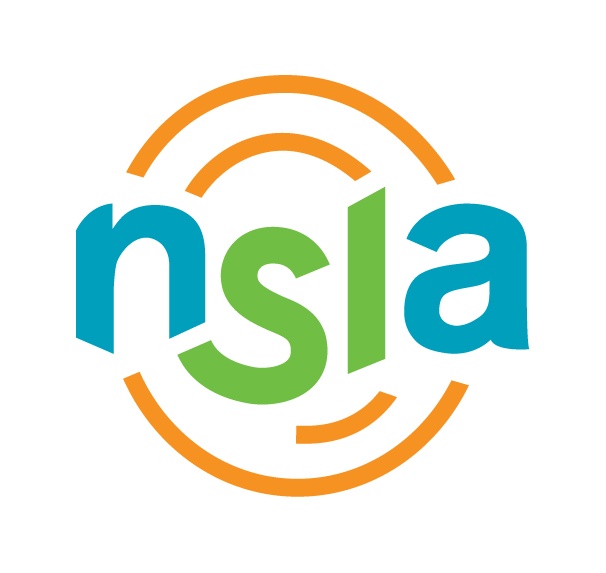 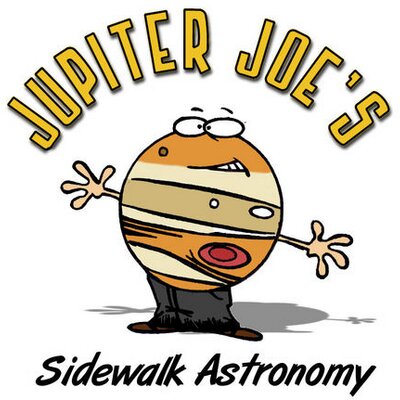