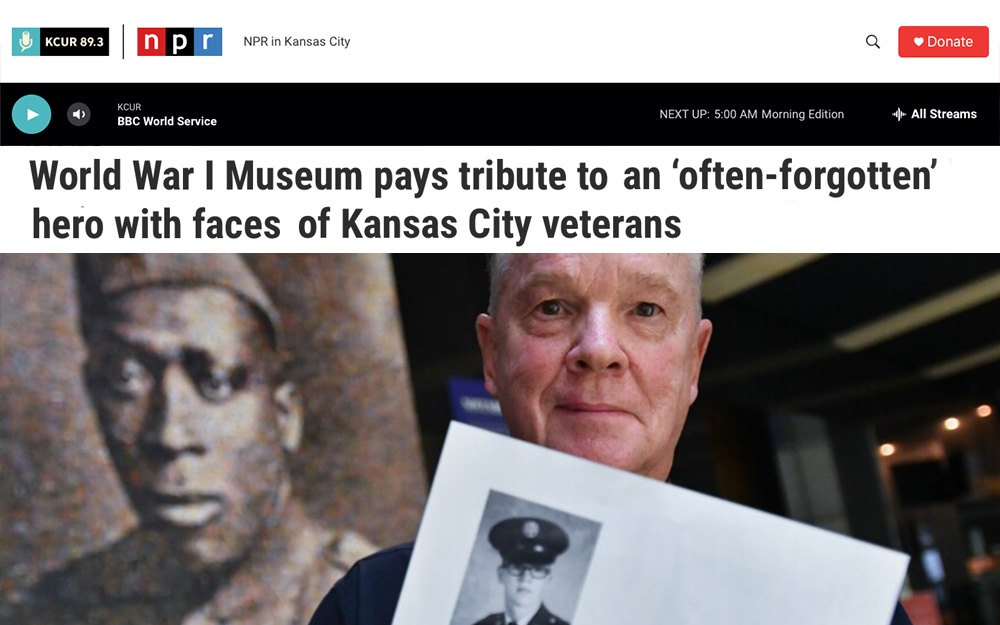 Pvt. Henry Johnson, a Harlem Hellfighter and World War I hero, was denied recognition by the U.S. military until decades after his death. For Veterans Day, a mural at Kansas City’s World War I Museum and Memorial immortalizes Johnson’s story.