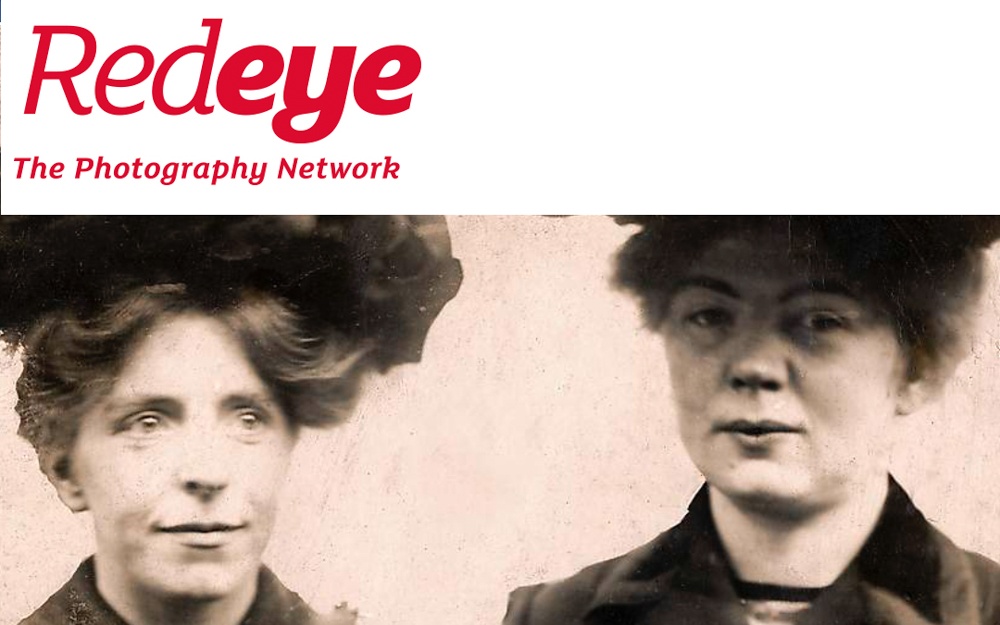 Birmingham New Street is to host a unique art installation which celebrates 100 years since women were first allowed to vote.

The ‘Face of Suffrage’ artwork will be a floor-based, 200-metre square photo mosaic consisting of more than 3,500 images of females from across the West Midlands and beyond.

The artwork will be made up of a combination of historical images, women involved in the Suffrage movement from the early 1900s, and from photographs made today by people that have photographed the women in their lives and wish to join in to commemorate and celebrate their stories.

When viewed from above, the photo mosaic will show a portrait of a woman, which is still to be decided, from the Suffrage movement in the West Midlands.

The mosaic will be created by artist Helen Marshall of The People’s Picture, who has installed similar projects across Britain marking other historic and significant occasions, most notably at the entrance to the BBC on Regent Street, London, to commemorate the WW1 Centenary.

AN INVITATION TO GET INVOLVED TO CELEBRATE AND COMMEMORATE WOMEN

People from across the West Midlands and beyond are invited to submit their own pictures of women, their mothers, grandmothers, sisters, daughters, friends, work colleagues and heroines, to be part of the photo mosaic and to celebrate and commemorate women. There will also be opportunities at the station to have photographs taken and for these to be included.

We invite everyone to get involved. To find out more and upload your photographs visit, click here.

Birmingham New Street was chosen because of the scale of the concourse and the number of people that will have the opportunity to see the artwork. Up to 170,000 people use the station every day.

Karen Hornby, head of performance and customer relationship for network Rail London North Western route said: “The West Midlands had a significant Suffragette movement and hundreds of women travelled from Birmingham to London as part of the movement. New Street station is the perfect location for this thought-provoking piece of art. Equality is at the heart of our organisation and we are actively encouraging women to consider a career in the rail industry which will be both rewarding and exciting.”

Helen Marshall, the artist behind the idea, said: “I am thrilled to have the opportunity to show a huge artwork in such an exciting public space. The idea came from my personal experience as a female

achieving my dream to be an artist and the wish for women to become more visible. , as they have been so invisible throughout art history, both in the representation in portraiture and as artists in their own right. My work is about breaking down barriers between professional and amateur photography and amongst people. I truly hope everybody will feel compelled to send in a photo and to become part of this celebration.”

The artwork will be on display between Thursday 15 November to Friday 14 December – the day which marks the 100th anniversary of women voting for the first time.

A unique exhibition will accompany the artwork and can be seen at Birmingham Hippodrome from 16 October 2018 – 31 January 2019.